Father John Misty back with his fourth studio album 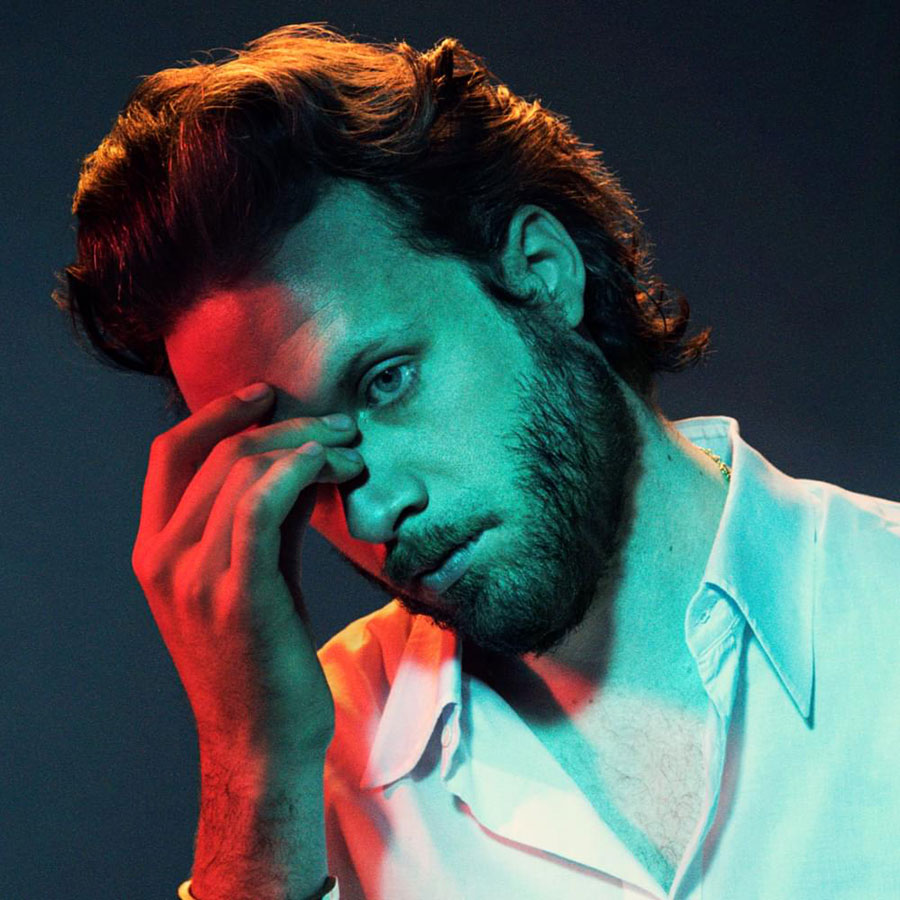 “God’s Favorite Customer” is the fourth album by indie singer/songwriter Father John Misty. Released in 2018, it was received well by critics and fans alike but wasn’t nominated for any big awards.

I was a little shocked that this release came as quickly as it did. His previous release, “Pure Comedy,” was a huge album that was still fresh in the minds of his fans and the music community. Only a year separates “Pure Comedy” and “God’s Favorite Customer.”

Musically, this album isn’t much different from his previous release. You still hear strong vocals from Misty and the typical instrumentals like pianos and acoustic guitars you would expect to hear. The only big difference is the length: “God’s Favorite Customer is 38 minutes, making it an easier listen compared to “Pure Comedy,” which runs for 1 hour and 14 minutes.

The main theme of “God’s Favorite Customer” is the flaws of Misty himself, detailed at a time where he was staying in a hotel room. His sarcastic takes on the imperfections of society is touched on in all of his previous releases, but he starts really going into himself with his depression, self-doubt, and arrogance. Songs like “God’s Favorite Customer,” “Please Don’t Die,” and “The Songwriter” really go in depth of the flaws of Misty.

One favorite of mine was the hit single “Mr. Tillman.” Misty describes his state of mind while being at the hotel while this mysterious, psychedelic instrumental is playing. He’s depressed, drinking alone in his hotel room, while the only interaction he’s having is with a clerk at the front desk of the hotel and Jason Isbell, another musician, who randomly bumps into him. It sets the tone for the rest of the album.

Another favorite is “Date Night.” I liked the acoustic guitar along the rhythm of the drums. It fit with the theme of the song. Misty is talking about people portraying themselves as different than who they actually are, including himself.

This theme appears again on “God’s Favorite Customer.” In the previous two albums, Misty has displayed a hatred towards the views and ideas of God and religion. Surprisingly, he speaks to a time when he was asking for God’s help and forgiveness during his lowest point with his battle with depression. He sings, “Speak to me/Won’t you speak, sweet angel?/Don’t you remember me?/I was God’s favorite customer/But now I’m in trouble.”

This highlights his hypocrisy. While he asserts his atheism repeatedly, he cannot sustain it.

“The Songwriter” is another mention of his false persona. Over a soft piano in the background, Misty’s voice carries the song as he talks about his relationship with his wife. He realizes the mistakes he’s made by writing songs with intimate details about her, and feels like he’s made a living off her in that way.

He sings, “What would it sound like if you were the songwriter/And you did your living around me?/Would you undress me repeatedly in public/To show how very noble and naked you can be?”

After listening to the entire album, I thought, “Do we really know who Father John Misty is?”

Throughout, Misty is questioning his own decisions and his persona, and he kind of discredits his work up to his most recent release. It seems like Misty has hit this point at his stage in life where he doesn’t know what to stand for or whom to believe in, including himself. It will be interesting where he goes from here.