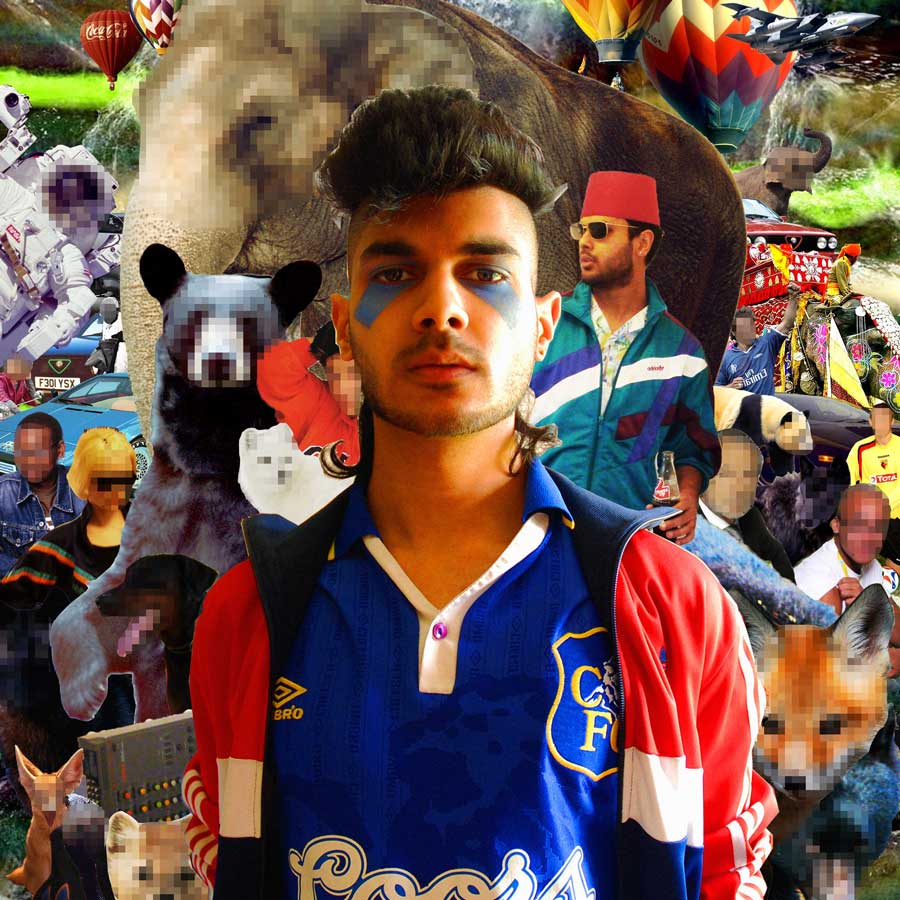 In late August, I was scrolling through YouTube and came across a video by Middle 8 titled “What Happened to Jai Paul?” and clicked on it, not knowing anything about the artist. In those ten minutes, I became completely fixated on Paul and his project “Leaked 04-13 (Bait Ones).”

Hailing from the United Kingdom, Paul burst onto the music scene in 2007 with his hit single “BTSTU.” His single had a fresh sound that combined elements of R&B and Electronic Dance Music (EDM), which drew record labels from all over trying to sign him to a deal. This single was even sampled by Drake and Beyoncé.

After re-releasing “BTSTU” in 2010 and releasing his second single “Jasmine” in 2011, it was expected that an album was to be released soon after. Then after two years, it was thought to be released on Soundcloud, as Paul was credited with the posting and his previous hit singles were found on it as well.

Something wasn’t right with the posting though, as music critics and fans found it odd that the song titles were unnamed and it sounded unfinished.

What was eventually discovered was that a fan stole his laptop, which contained the unfinished songs he was working on and posted them on Soundcloud. Paul was crushed when it happened, and didn’t create any new music for several years until June of 2019, when he emerged releasing two new singles. He reposted the album on paid music platforms such as Apple Music and Spotify, making small edits to make the songs sound better, but they still aren’t complete and probably never will be.

What we are left with is an unfinished masterpiece, left to wonder what could have been with his only album to date. I tend to get lost with the potential compared to what it actually is. But when reviewing any album, you have to review what’s there and can’t get hung up on the potential.

“Str8 Outta Mumbai” is one of the few songs that is fully complete. It’s got a catchy beat with a rhythmic drum pattern. I found myself easily grooving to this song because of the fun vibe to it. Deep underneath the loud instrumentals is Paul’s voice, singing about wanting to date a girl with a dark past. It’s got a little bit of a “Hey Ya!” feel, where the instrumentals are uplifting but the lyrics are something completely different.

“100,000” is a song that went unfinished but, regardless, I still thoroughly enjoyed. It has a lot of energy to it and has strong roots in EDM music. At times, the electronic instrumental isn’t in sync with the drum pattern and can throw off the rhythm of the song, which can be a little bit annoying.

“Genevieve” is one of the low points of the album. It’s easy to tell that it’s unfinished because it’s just a clusterfuck of a song. It just feels like there’s a bunch of sounds that are just being blasted in my ears and I don’t know what to really think. Paul’s slow vocal delivery doesn’t mesh with the unreasonably fast tempo of the instrumentals. It just doesn’t work.

“Crush” is a highlight of mine and sounds like Justin Timberlake’s “Cry Me A River” and Billie Ellish’s “bad guy.” It’s Paul’s strongest vocal performance and the instrumental is balanced enough to work with his singing. It isn’t a finished product according to Paul, but it feels like it only needed some minor tweaks to be fully complete.

“Leaked 04-13 (Bait Ones)” is a good listen despite its flaws. I really liked this album, and I highly suggest taking some time throughout your day to sit down, put on a pair of headphones, and listen to it from top to bottom in one sitting.