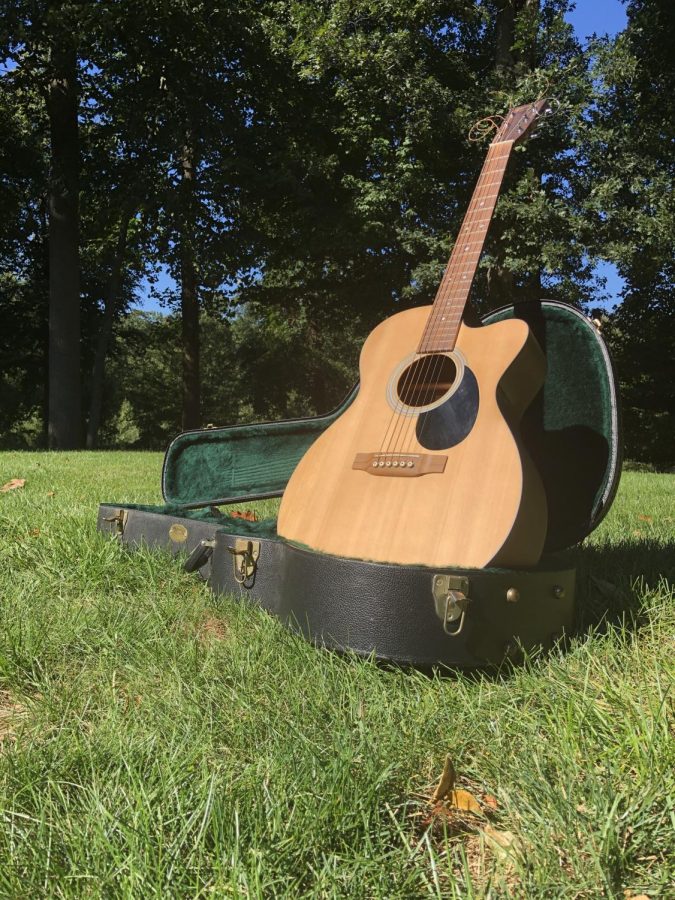 Waking up early in the morning can be hard enough, but waking up with a full work schedule ahead of you can be even more difficult.  I am not always certain how to brace for the day.  I have tried many tactics, including excessive amounts of caffeine. It just makes me anxious.  I’ve tried the brisk morning walk.  I tend to over-think on these walks, again, resulting in more anxiety.  I have gone so far as pinching myself in the legs and arms.  That just hurts with no results.   The best way to clear my head and get excited for the day is a good music playlist.  It’s almost foolproof in giving me that morning equilibrium for a steady, sustainable day of work.
I tend to gravitate toward music for the soul. For me that means finding something soothing and calming to immediately take my mind down a notch.  My choices are typically acoustic music that has a slow rhythm and is not distracting. Youtube is the platform for my playlist because the songs are recorded live.  I prefer live music because I enjoy hearing an audience and the artist’s interaction with them.  Even when there is no audience, it makes me feel like I am there.
The first song I usually key up is “My Own Fault” by Manny Walters. The song consists only of Walters and his guitar.  I sometimes watch the video where he is playing in front of a small crowd of people. It’s a very low-key, peaceful studio setting. Walters has a very cool vibe. His voice reminds me of John Mayer, very rich, bluesy, and he kills the falsettos.  His tone is very soothing. It is simply light-hearted music in both lyrics and delivery. When I start listening, it’s like my mind knows it’s time to focus and relax.
The next song on my playlist is a live-recorded cover of “Say Something” by A Great Big World. The performer covering the song is British artist Jacob Banks. What makes this song special is it is part of a collection of performances that are done acoustically in a church with no synthesizers or any technology to distort the artist’s voice. The set is called The Mahogany Sessions, organized and recorded by Mahogany Records. MR was launched in the United Kingdom and has been recognized for giving exposure to new and emerging talent.  Their YouTube channel began hosting these live sessions from a church in 2009. Billie Eilish, a five-time 2020 Grammy Award winner, is also a frequent feature in Mahogany Sessions. Banks’ version of the song is substantially different from the original. He truly makes it his own and is only accompanied by a piano, not a band. The church provides a unique – almost angelic — sound to the song. To me, it’s significantly more uplifting and meaningful.  It’s a perfect source of positive energy to provide balance and focus to my day.
The third song on my playlist is another Mahogany Session performance of a song originally written and performed by Amber Run. London Contemporary Voices performs Run’s “I Found.”  This song is very personal to me for many reasons. So it also has healing qualities.
London Contemporary Voices is an impressive group of 20 men and women who sing in beautiful, mind-blowing harmonies.  The church walls provide a reverberation that enhances their voices and it feels like the song and their words are going right through me.
It’s a capella, so there are no instruments. They stomp their feet and snap their fingers to create the base and beat.  They build an amazing crescendo with their voices at the end of this particular song. I sometimes get goosebumps.  An unbelievably motivating song.
Lastly, I love the song “Ocean” by John Butler. This song is an instrumental. Its original version was released in 2012 as a longer song, running for about 12 minutes. Butler’s version is unique because he uses a single guitar along with looper pedals.  This gives the impression that more than one guitar is playing. For example, typical bands can use up to three guitars, a lead, a bass, and a rhythm guitar. During this version of the song, John gradually builds from a lead guitar, into a rhythm, to a bass, all produced by the looper pedals.
It really sounds like he is accompanied by a band. You can hear a slight difference from the original but it’s a good one.
The song maintains a very consistent, soft tone with subtle peaks and valleys in the melody.  When it’s over, I feel I’ve been on a vacation.
Creating this musical atmosphere sounds like a lot more work than pouring a cup of coffee, but it’s the only way to ease my anxious mind on stressful mornings.
Musical resources are endless using the internet too.  I can always change my choices depending on my state of mind.  That is such a comforting feeling in itself.  It will always be there as I change, grow and need a calming morning voice.