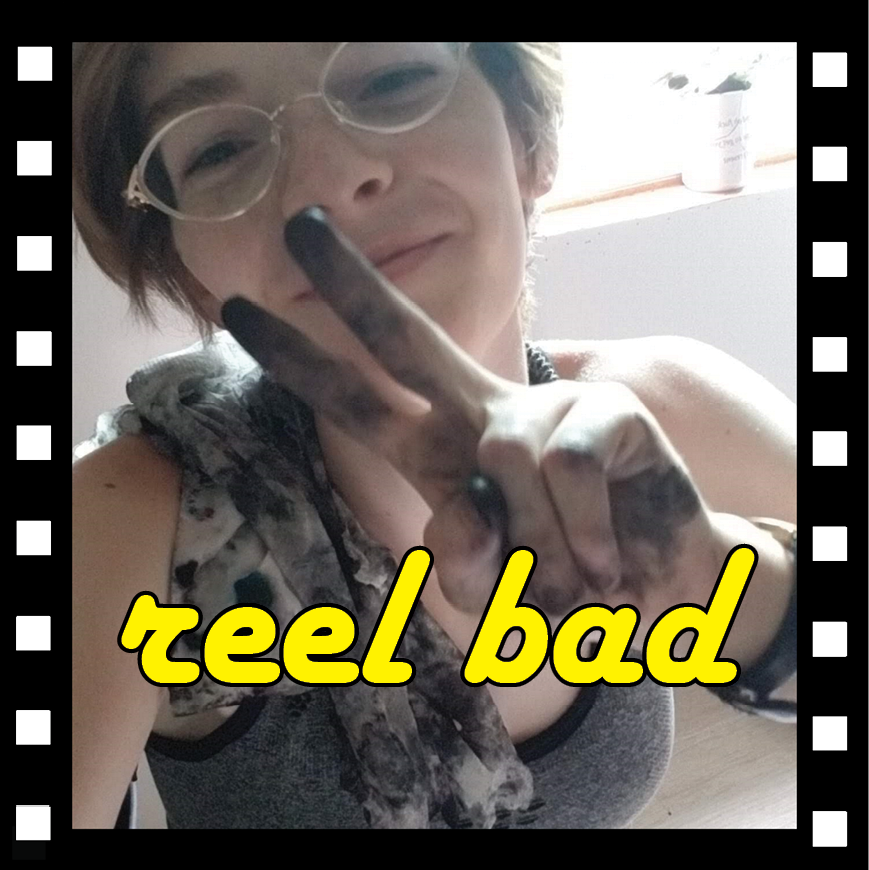 “In the near future, evil fascists have forced everyone to recycle and drive electric cars.”
That’s the first sentence on the back cover’s description of “The Last Chase,” which came out in 1981. Much like its premise, the rest of the movie has also aged horribly.
The film was directed by Martyn Burke, whose most popular movie on IMDB is his 1999 comedy documentary, “Pirates of Silicon Valley,” which provides a farcical depiction of Steve Jobs and Bill Gates battling for a monopoly over the tech industry.
Taking place in 2011, the political predictions of “The Last Chase” are utter nonsense. In this rendition of the United States, California has seceded from the nation following a pandemic that resulted in fascists taking over the government. Wait a minute…
Not wanting to stray too far into reality, writer Cristopher Crowe made fascism progressive on the environment and California into a right-winged, petrol-burning utopia. Also, the capital is in Boston now.
To be fair to Crowe, the political climate was much different in the eighties, and “The Last Chase” certainly reflects that–in 2012, film critic Leonard Maltin called the movie “a flimsy drama that reeks of Reaganomics.” Well said, Leonard.
But not to fear, you free-spirited fuel-flamers of yesteryear, for a hero by the name of Franklyn Hart (Lee Majors) has a plan to overthrow this tyrannical government and end its era of overreach.
Nah, I’m kidding. He’s just going to drive down some empty roads and bond with a socially outcast nerd named Ring (Chris Makepeace). What did you expect? Hart is a former racecar driver, after all–it’s practically his only character trait aside from being secretly mad at the government he works for.
Said totalitarian regime is represented by a character named Hawkins (George Tuliatos), who gives speeches that are so poorly delivered, dull and generic that even his fellow fascists are simply inconvenienced by his ramblings.
The acting is by no means the worst I’ve ever seen, but it certainly isn’t as engaging as I would like it to be. Burgess Meredith as Captain C. G. Williams gave perhaps the most dynamic performance, but cooky, retired military man who wants to fuck his plane isn’t exactly the most demanding of roles.
After bullies tear up Ring’s half-dozen, half-filled papers in his binder, his reaction is mundane, and miffed at most. “Those were my chemistry notes,” he raises his voice just slightly. “It took me two months to do those.”
With a more capable script, I’m sure Makepeace could have done a better job–there are already some truly adorable scenes of Ring bonding with Hart on the road–but there’s only so much an actor can do with lines like “These are my chemicals. I take them everywhere with me.”
Scenes which are meant to contain dramatic revelations fall flat in such underwhelming fashion that it took me a second to realize there wasn’t more–one of my favorites being about how Hart siphons gas from long-drained pumps.
Despite these attempts at logic, the movie doesn’t even try to cover all its bases. For starters, how the gas Hart siphons is 20 years old and likely not very potent. Also, I can’t imagine it’s good for his octane-fueled racecar.
The plot is full of holes like this. The government takes its merry time getting Williams off the ground after Hart has already started his trip to California–a task that should take him only two or three days if he keeps a steady 100mph pace.
There’s only so many times a plane can fly toward a car and do nothing before it gets tired, but the otherwise bland action scenes are saved by cheesy special effects and Meredith’s uncomfortably suggestive… vocalizations?
The movie is so dated and poorly performed that it practically parodies itself. Electric cars are represented with golf-carts and security buggies that have been painted over–apparently the government outlawed anything larger than AA batteries as well.
I get a little bit of whiplash trying to keep track of whose side the movie wants us to be on. While I know the government is overbearing, it’s disorienting for the hero to be so staunchly disinterested in the destruction of the environment.
It’s also a strange choice for a science fiction movie to be so biased toward old technology–”The Last Chase” feels more like an action movie with too much worldbuilding than it does a look into a dystopian future.
Whatever it may be, at the very least, there’s some fun to be had at the expense of the creators–cheesy writing, bad special effects, and the utter nonsense that is the concept have made “The Last Chase” a new outdated sci-fi favorite.