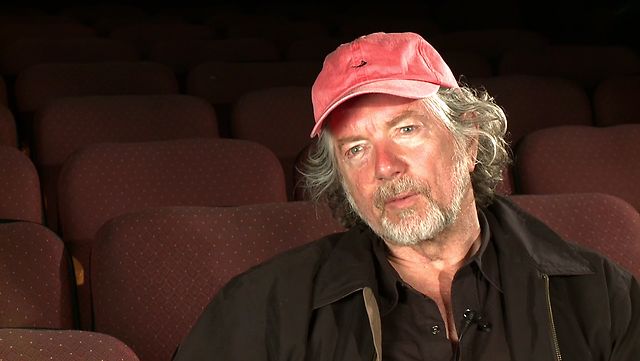 This upcoming winter, 40 students from various colleges, including Wellesley, Skidmore, Hamilton and Northern Vermont University, will gather for a semester to produce a feature film titled “Lost Nation.”
Jay Craven, co-founder of Kingdom County Productions as well as an award-winning director, is known for films such as “Wetware,” “Northern Borders” and “Where the Rivers Flow North.”
Craven is also the director for Semester Cinema. “The story of ‘Lost Nation’ is a multiracial adventure drama set in Vermont during the American Revolution,” said Craven.
The filming of “Lost Nation” will be the focus of the Semester Cinema program. “The film is being produced through this semester, where students come together for a week of the Sundance Film Festival, followed by six weeks of intensive classes, workshops, special events, and pre-production and seven weeks of production to make the film,” said Craven, who started the program with a trial run at Marlboro College in 2006.
Integral to the Semester Cinema program are classes and workshops, such as a cinema studies class. “We also have a cultural studies class, which intends to set the framework for the movie that we plan to make, through an examination of the history, the politics, the religion, the music, the theater, all that was happening in the time and place of our own story,” said Craven.
During the semester, students will be working hands-on under the leadership of professionals in the field. “[Students will] work in jobs like prop master, wardrobe supervisor, production coordinator, script supervisor, sound boom operator, sound mixer [and] assistant directors,” said Craven.
While preparing for production, students learn skills during craft workshops. “Craft workshops [are] where students meet three times a week, three hours each, in what will become their departments during the film making itself… and they learn the basis of that work. They learn the skills needed to function in those departments,” Craven said. “They’re working in departments where they develop peer relationships, really, with the department heads, who are established professionals.”
The Semester Cinema program runs once every two years. If NVU-Johnson students are interested, Craven says the deadline to apply is approaching. “We’re getting near the deadline for this coming session, which is October 15. So as students are interested, we do have a little bit of room but not much.”
To apply or to learn more, go to www.semestercinema.org