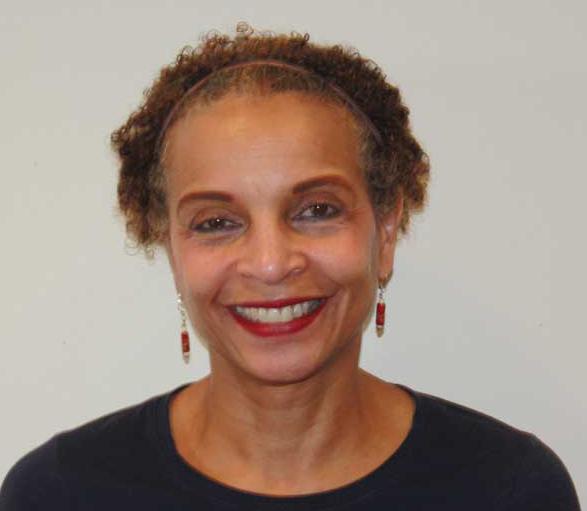 The video tells the story of Heartbeet Lifesharing community. Located in Hardwick, Vt., Heartbeet is a residential sustainable farm that gives a creative approach to social services. Its goal is to promote a meaningful environment and social opportunities for people with special needs. Residents, family members and volunteers all speak very highly of the program which was recently incorporated into the Camphill Association of communities that shares the same message and goals.

Langley’s production company, Backroads and Blacktops, produced the video. It was chosen out of over 6,000 entries from all over the world and won in the online video marketing category.

“I tell stories from a journalist’s point of view,” said Langley. “My focus is to tell a great story and I think that’s how Backroads and Blacktops stands out. There are a lot of videographers out there but not a lot of people can tell a great story; that’s where our talents come in.”

She is very quick to give credit to her former JSC student Jeremy LaClair, who is now her right hand man in the company. “He’s a cameraman and my techie. That’s why we work so well together,” she said. “I tell the stories and he takes care of the technical aspects.”

Langley and her company spent almost a year on the video. “This was originally going to be a short video but the director [of Heartbeet] and I wanted to accommodate certain things and it became much longer,” Langley said. “It was a complex story with many different elements, but we were quite happy to do it.”

Langley is no stranger to awards. Before moving to Vermont and teaching a variety of composition courses in the Writing and Literature Department at JSC, Langley taught at Hawaii Pacific University for ten years where she and her students won 15 professional awards.

“We don’t make videos to win awards,” Langley said. “I want to tell amazing stories, but when my students or my company have videos come out well, I encourage [them] to put them out there.”

Langley’s Introduction to Video course is part of the new Communications and Community Media major.