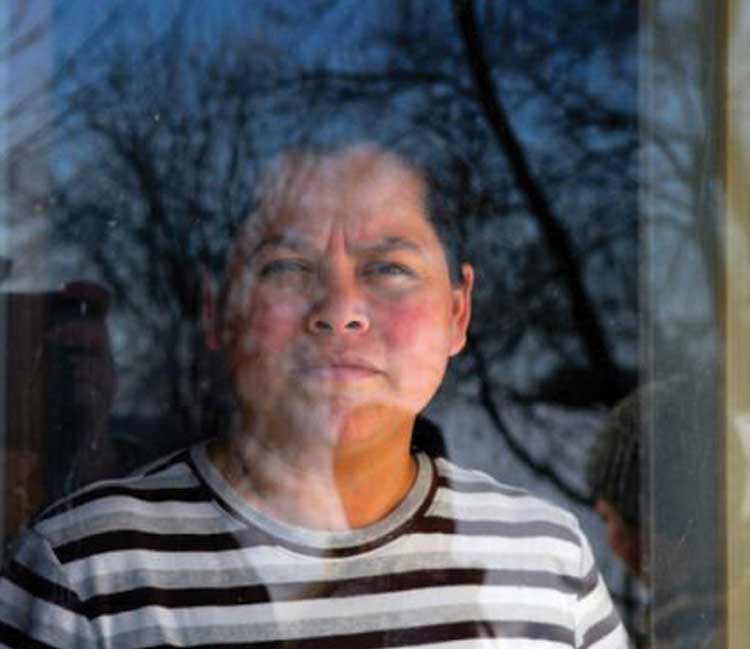 They are all around us, but we do not see them. They help produce the food we feed our families, yet they labor under often difficult conditions without the protection of the laws we take for granted because they must live outside the law.

On Nov. 14, JSC will host the showing of “Silenced Voices,” a documentary exploring the hidden community of these undocumented migrant workers in Vermont.

After the film, Migrant Justice representatives will hold a Q&A session and discussion with the students, according to co-founder Brendan O’Neill. “Students will hear first-hand from a migrant farmworker about what life is like here for the community,” he said.“The idea is that the food we eat, the milk we drink, the cheese we enjoy, the creamies we love are all products of an invisible labor force.”

O’Neill hopes that students will leave the presentation with an understanding of who migrant workers are and what their lives are like. He wants them to understand where their food is coming from, and what kind of lives those who produce it lead.

O’Neill would also like to see the formation of a student group dedicated to supporting migrant worker rights. “There are already three student groups formed to support farmworkers that are called ‘JUNTOS’,” he said. “The first was formed several years ago at Middlebury College. The second and third got off the ground last year at UVM and St. Mike’s.”

Originally named the VT Migrant Farmworker Solidarity Project, Migrant Justice formed in 2009 as a result of the effort documented in “Silenced Voices” to return the body of José Obeth Santiz Cruz to his village. It has continued to work to raise community awareness about the working conditions of the hidden community that produces so much of the food we eat. “It’s important that all people recognize where their food comes from and learn more about the issues that all workers face who put the milk and cheese on the table,” said O’Neill, noting that Johnson is close to the Northeast Kingdom, “which actually has the third largest migrant farmworker community in the state after Franklin and Addison County.”

According to Migrant Justice’s website, there are about 1200 to 1500 migrant workers employed in Vermont dairy farms, with about half of the milk Vermont produces coming from undocumented workers. Most of these workers are undocumented, as they have no access to seasonal work visas because dairy farming is a year-long job. These individuals work 60 to 80 hour weeks isolated on their employer’s farm. Entirely dependent on their employer for wages, food, housing, and transportation, many experience human and workers rights violations with no way to hold the perpetrators accountable. At the least, they must live in isolation or risk arrest and deportation.