Biomass could save the college big bucks 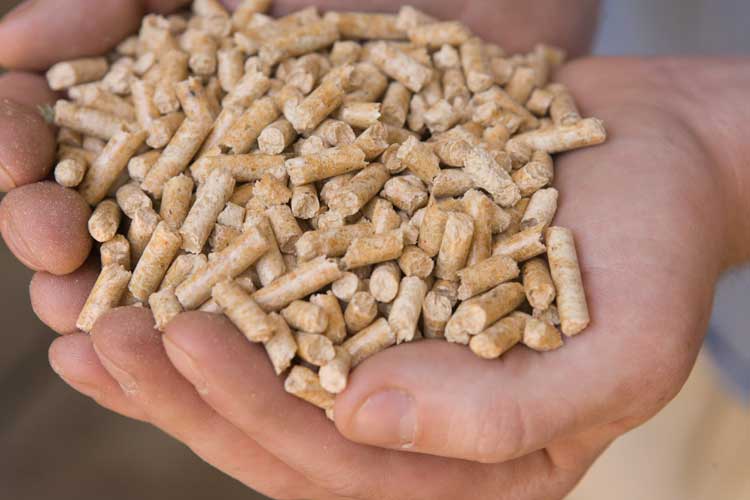 Engineer Richard Hahn paid a visit to JSC’s campus on Wed., Nov. 7, to talk about his growing business, Pelletco, and how the Johnson State College campus could benefit from its services.

Pelletco is a company that installs pellet-burning fuel systems into large buildings such as schools, hotels, and various other structures. Its goal as a company is to reduce the consumption of other more costly heating fuels in the Northeast; Northeasterners consume about 80% of the heating oil in America.

“When using pellets, the price of heating is more stable,” Hahn said.

“For every dollar spent on fossil fuel, 82 cents leaves the state and goes overseas,” Hahn said, highlighting the hidden costs of oil.

In his presentation, Hahn was able to calculate some figures extrapolated from data sent by the director of the JSC physical plant, Woody Dionne, if the college were to switch to Pelletco heating.

In 2011, Arthur Hall, the SHAPE Facility and McClelland Hall combined went through an estimated 144, 512 gallons of oil, with Arthur Hall being the biggest consumer.

If JSC continued heating with oil in 2012, the cost would be an estimated $461, 793, whereas, if Pelletco were to install their containerized pellet heating system and completely do away with oil heat, the estimated cost of heating would be around $368,560, a potential savings of $93,233.

Hahn also provided estimates for the savings JSC could have in each building per year.

According to Hahn, JSC could save $3.2 million over a 10-year period.

The Green Revolving Fund would be the funding source for the installations when and if the VSC Chancellor, Tim Donovan, approves of the fund.