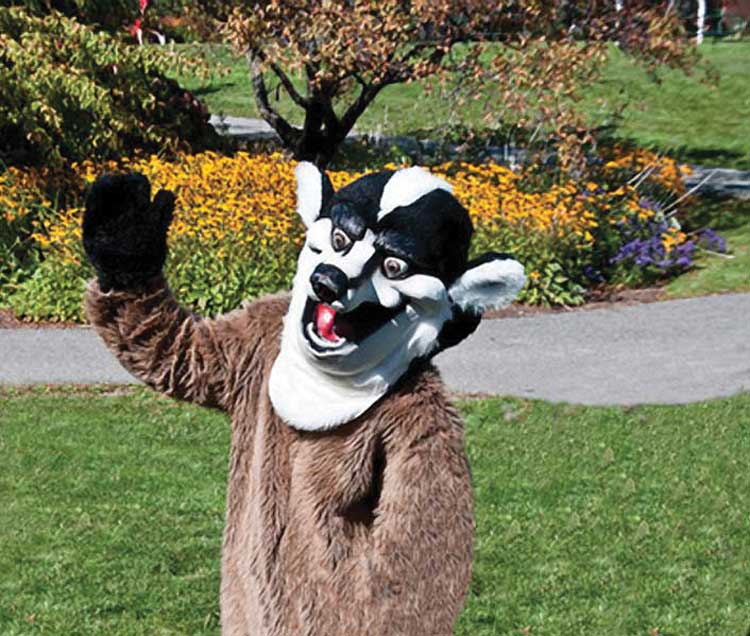 The Break Away date auction on Oct. 16 was for a good cause. Break Away leaders Danielle Hoppe and Kailie Gulino arranged the event this year to fund the November trip to New Orleans, where they planned to help repair houses and learn more about the importance of art in the community.

Gulino said the money would be going to defray a variety of expenses. “At the beginning of the year, we have a budget, and in the budget is our travel fees,” said Gulino. “Our fees are what we have to pay for when we get down there, because we’re working with United Saints down there, so we have to pay a fee to work with them.”

The United Saints Recovery Project is a non-profit dedicated to revitalizing the neighborhoods in New Orleans, which needs all the extra funding it can get. “So when we’re raising money, it’s a little bit of everything,” said Gulino. “It’s a little bit of getting down there, a little bit of stuff we need to do work with, money we’re going to donate, things like that.”

Break Away had a good event set up, regardless of budget. The audience was seated at tables with refreshments and romantic lighting setting the festive mood. Money donated at the entrance was converted to poker chips for bidding. One by one, each auctioned date would step up to the stage and smile for the audience while a pre-selected theme song played from the speakers.

The first thing I noticed was that the whole affair wasn’t supposed to be taken seriously. Multiple people gave joke bids far below the minimum wager, one bidding one cent and his rival bidding a whopping two cents. One bidder even walked away with two dates, one male and one female, both friends of his, of course.

“Dates that were auctioned off were told that it’s not necessary to go on a date with that person. A lot of people were bought by friends; it was a very relaxed, fun time,” said Gulino.

The nominees for the auction were not chosen by popularity contest; rather, they were offered the chance to act goofy for charity, according to Gulino. “Their friends would be like, ‘Hey, I want this person to be in it,’ or people would just come up to me and be like, ‘Hey, I want to do it,’ so then we would take these people and email them so they would either have to accept or deny the nomination,” she said. “A good amount of people accepted.”

The night was capped off by Johnson State College’s fierce and somewhat unnerving badger mascot, who was auctioned off for $10.

According to the profile Hoppe read off, his name is Boris and “He likes green and blue and he also doesn’t care.”

His theme tune was the Badger Dance meme, and Hoppe allowed him to continue boogying on stage for a while after he was finished. Gulino was satisfied with the $260 made by the auction. “It was a lot of fun, and we made a good amount of money,” she said. “Any event where a lot of people come out in Johnson is definitely a big event.”

Break Away’s next funding event is a Coin War between dorms, to see which dorm can gather the most donations.

And no, I didn’t attract any bids. Still had fun, though.