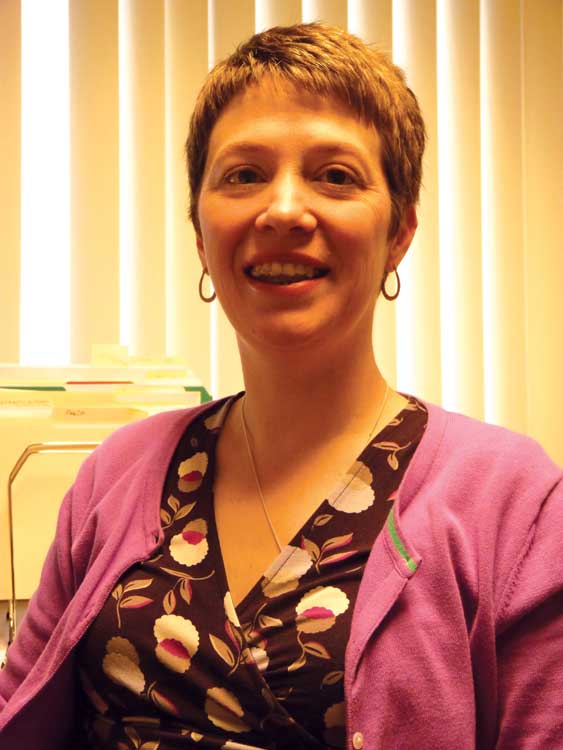 The new general education program, originally scheduled to be launched in the fall 2013, has been delayed until the fall of 2014.

After years of requiring the same general education courses, the faculty decided four years ago to initiate a total overhaul of the JSC General Education program. “After three years of work, we had hoped to be ready to roll it out this coming fall,” says Associate Professor of Writing and Literature Tyrone Shaw, chair of the Faculty Assembly and a member of SPAAC,

(Strategic Plan Academic Advisory Committee). “I think that it was, in hindsight, unrealistically ambitious, not taking into consideration that we really didn’t have this full semester to do it, because things needed to be put into the catalogue.”

Shaw also pointed out that the norm for developing a new gen. ed. curriculum is somewhere between five and seven years. “All things considered, we’ve been moving right along on this,” he said.

The new gen. ed. program has been designed to provide students with more flexibility than the current program, which includes fundamental skills, and seven disciplinary skill categories. By narrowing the number of categories down to foundational skills (similar to fundamental skills, but with a lab science added), and four integrative perspectives, a wider variety of courses may be offered in each. The new integrative perspectives (aesthetic, social and historical, global, and civic) should prove easier to navigate and allow students to better tailor their education to their own interests.

Professors have been working on revising their courses and submitting them to the gen. ed. committee, but the committee felt that it had not reached a satisfactory number of course offerings in the new program. “The other main idea that is really important, is that we’re not just transferring old courses to the new gen. ed.,” says Assistant Professor of Writing and Literature Sharon Twigg, chair of the Strategic Planning Academic Advisory Committee. “Faculty are reworking and revising their courses so that they have an interdisciplinary aspect, which means that you usually take a course in one discipline like art and it’s mostly all about art, and now, in order to be in the new gen. ed. the courses have to be interdisciplinary. So the art course also must draw from other disciplines like, well really anything. It could draw from sciences. It could draw from history… so students can make connections between their gen. ed. courses.”

The accepted courses will then be placed in one of the integrative perspectives. So far, according to Twigg, roughly 10 or 15 courses have been approved for each perspective except civic, which at this point has no approved courses, although a number are in the pipeline, according to Shaw.

There also has to be a system for assessing the new program to keep it running smoothly and effectively, which is scheduled to be developed this coming summer.

Common student complaints about the current long-standing gen. ed. are that it is inflexible and seems to lack any sense of coherence or connection among the constituent parts. While the new program offers solutions to those problems, it is still a year away.