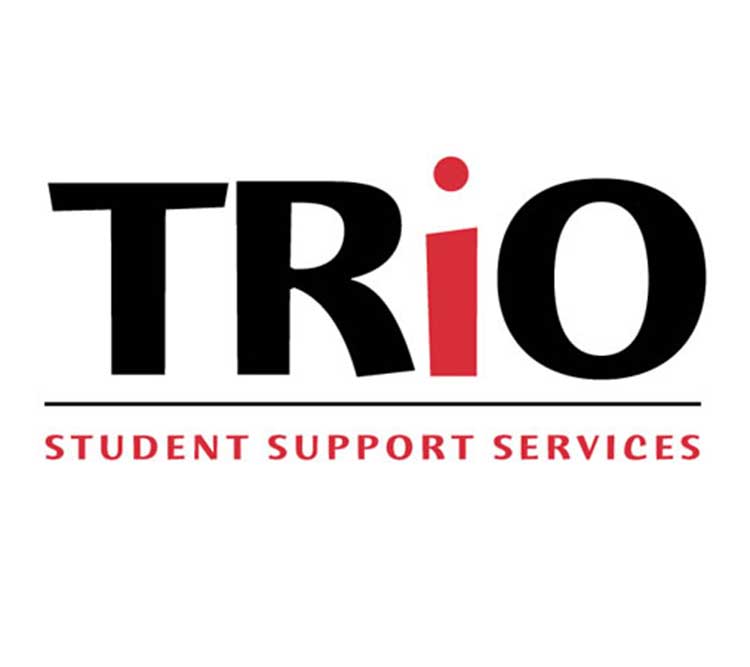 Johnson State College’s TRiO Program is facing a shortage of funds due to across-the-board cuts known as sequestration, imposed on Mar.1 by Congress.

TRiO is forward-funded, so JSC already has its 2013-2014 budget set and nothing would happen automatically, but in the long-run, if TRiO funding continues to be cut, the services offered may not be available to additional students. The Department of Education requires the same amount of people provide the same service. This may mean that they’d have to cut back on tutoring or professional development. It’s also possible that staffing will be affected in years to come, and that hours will be reduced, but the goal is not to cut any position completely.

In the long-run, when the 2015 budget is written, TRiO may have to request money for fewer students than their budget currently supports, meaning that 200 students may be able to use TRiO’s services rather than the current 235 students.

“Right now,” said Director of Academic Support Services Karen Madden, “we’re operating on the same money we had in 2008 from cuts that we’ve gotten in the past, and lack of increases, so that we’re already feeling strapped for cash.”

JSC is also a unionized campus, so raises are set for three or four years at a time. Therefore, even if programs don’t get a cut, they get further and further behind in terms of funds, and have to do more with less each year. “I would say that at this point, we have done a really good job,” says Madden, “because there are such great people in this office [Academic Support], of not having that impact students, but I don’t know how long we can keep that up.”

For students who would like to help lessen the impact of sequestration on TRiO, the best thing to do, according to Madden, would be to call President Obama or send an email to their Congressional representatives to let them know how much these programs mean to each student and to their college experience.

You can also send an email like the following:

“My name is _____ and I’m with the __________________, a TRIO program at ____________. I know that the President and Members of Congress are working to reduce the federal deficit. But, 70% of all of the deficit reduction so far has come through cuts to TRIO and other programs. In total, discretionary programs have sustained nearly $1.5 billion in cuts already! I need [Senator/Representative]___________ to fight to protect discretionary programs like TRIO from further cuts!”

Visit www.coenet.us, then click on Issues, then Call to Action and follow the link to write an email to your legislators.