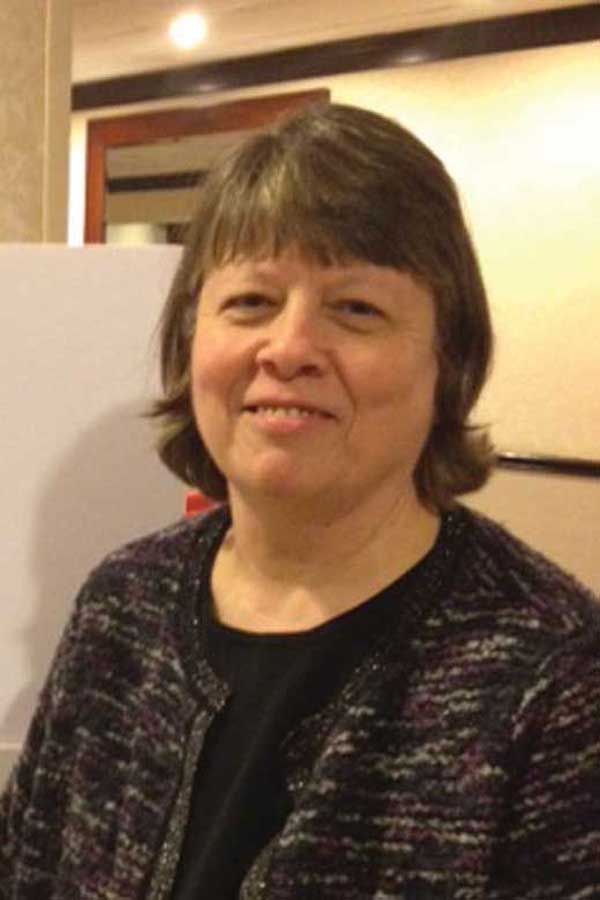 Beginning in middle school with programs such as Talent Search and Upward bound, the federal TRiO programs assist students from disadvantaged backgrounds in furthering their education. Students who fall within those boundaries include first-generation college students, low-income individuals and those with disabilities.

At the college level, TRiO continues to assist students through its Academic Support Services, and a continuation of Upward Bound’s services.

Over the course of four years, the annual budget for these programs has been cut by $31,000. However, according to Director of Academic Support Services Karen Madden, after careful budgeting over the summer and a close watch on the amount of supplies that were bought, the reduction in staff and resources that was expected for this year is unnecessary.

“Our hope,” says Madden, “is that [sequestration] won’t ever affect students.”

If Congress does not rescind the sequester, though, TRiO is looking at another 7 percent cut for the next academic year, and a semester-by-semester review of the budget will be necessary to plan for the following year, when students may begin to notice changes.

To make that possible, the entire staff’s work hours were cut to 80 percent over the summer. Staff Assistant of Academic Support Carolyn D’Luz chose to work 80 percent of her contracted hours for the remainder of the year, alongside Assistant Director of Academic Support Services Clyde Stats, while Learning Specialist Rich Simmons was hired at 80 percent. What this means is that, rather than working 12 months, they’ll only be working 10 months this year.