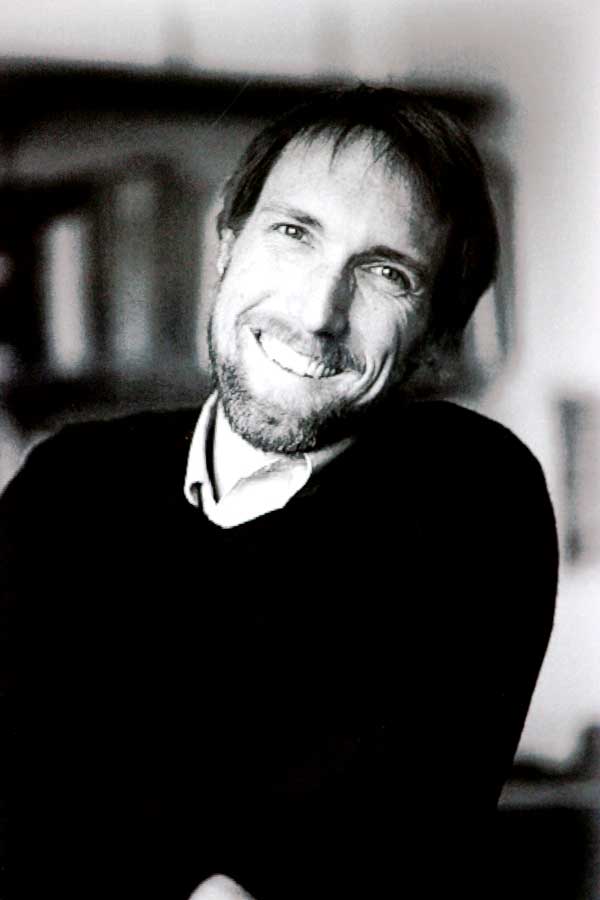 White said in an email interview that, when his wife, Somer, received a job offer as a physical and occupational therapist that was impossible to turn down, he made the decision to put his wife and son Beau first. In moving to Ithaca, N.Y., White took a part-time job teaching at Ithaca College this semester, while pursuing his own writing further.

“Leaving this job was the most wrenching decision of my life,” said White. “My biggest disappointment was having to leave a community that I felt so invested in, that I loved so much, and that I’d hoped to be part of for many years to come. It was like leaving a family. I was leaving a family. But my biggest disappointment does not compare with my biggest loss at JSC, which occurred with the sudden death of a dear and promising student earlier in the year. Not a day has passed that I haven’t thought of Karleigh, and of the need to make every moment I spend with a student count toward making his or her life more meaningful.”

In the absence of a full-time fiction professor, Assistant Professor of Writing and Literature and Creative Writing BFA Director Elizabeth Powell will be teaching the Fiction Workshop this fall, a part-time instructor specializing in fiction will teach Form and Theory of Fiction next semester, and other adjunct instructors will fill the remainder of the courseload so that no classes will be cancelled.

According to Twigg, White’s senior thesis fiction students will then complete their theses under Powell’s or Shaw’s directorship.

Shaw has an MFA in nonfiction, while Powell has an MFA in fiction, and is known primarily as a poet. “I think some people are a little nervous,” says Twigg, “but they’re in capable hands.”

Powell expressed the need to find a new fiction professor, as the department will only be filling White’s position and not Perham’s. “We [The Writing and Literature Department staff and faculty] work very well together,” she says, noting the department has lost two of its key faculty members. “We are lucky to have Dr. Twigg at our helm, leading us as we begin the huge task of filling Jacob’s shoes.”

White was highly regarded as a teacher, known for the rigor of his classes, the depth and clarity of his feedback to students, and his mentoring of aspiring writers. While a national search for his replacement will commence, that is no comfort for those creative writing students who have grown accustomed to working with him.

“Jacob White was one of the first writing teachers I had that made me want to better my work,” said JSC senior Haven Pierce. “Through his tough critiques and strong opinions he instilled a need to make anything I wrote better than the last. Knowing that he would be reading it made me want to write my best and learn to write better to get that approval from him. I will miss having him as a teacher and I will never let go of that drive he gave me to be the best writer I can be.”

Student Gabrielle Loux repeated Pierce’s sentiment that White will be missed, but says she will always remember his advice, and the way he could give brutally honest feedback in a way that would make her laugh. “Rarely did I ever leave one of his classes in a bad mood,” she says.

For the near future at least, White will continue his work with JSC as fiction editor for Green Mountains Review alongside Powell who remains editor.

“I know Jacob really enjoyed his work here, and he was sorry to have to leave,” says Twigg. “Everyone in the department wishes him the best of luck.”