Laundry contract on the line 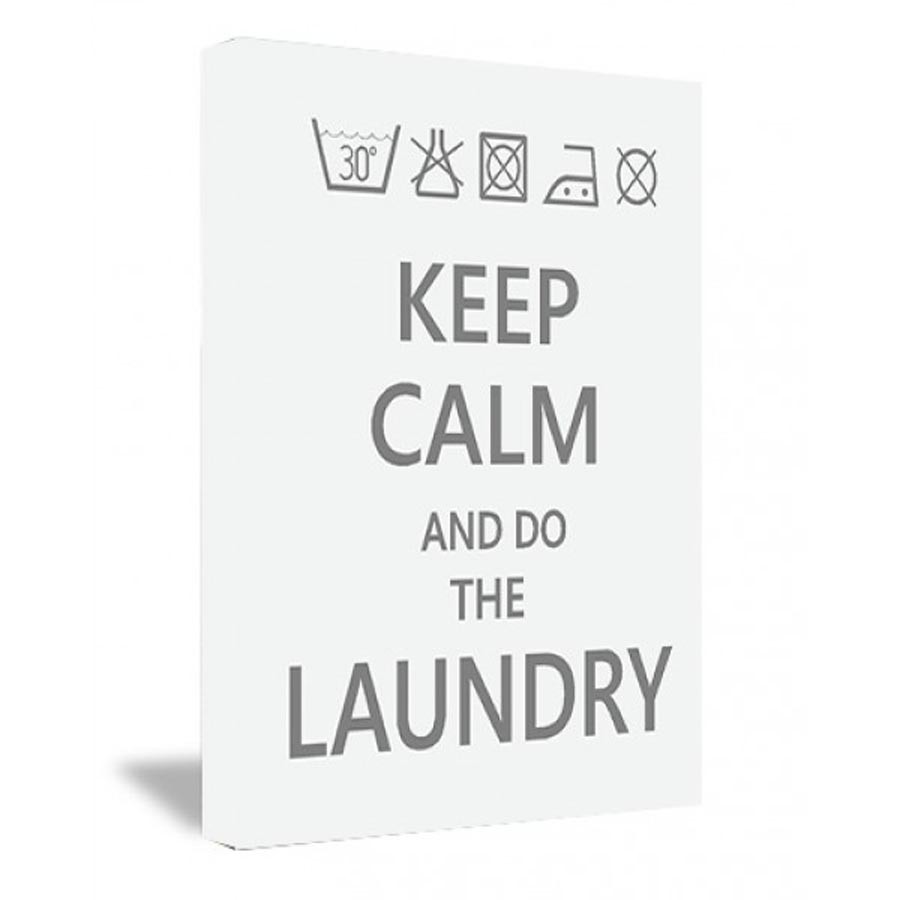 Johnson State College’s laundry contract with Automatic Laundry will run out at the end of this semester, which means that the school is facing a “new spin on campus laundry,” as described by bidder ASI/Mac-Grey. Both Automatic Laundry, which has been with JSC for 21 years, and ASI/Mac-Grey presented proposals to JSC representatives last week, with both companies pushing for various card systems or a free-vend option on campus.

“It’s time to get rid of quarters,” said Automatic Laundry Service Representative Jay Lizotte. If JSC decides to go with Automatic Laundry, payment options will include having a online refillable passcode system called code-to-card in addition to either a cash-to-card or card (credit/debit)-to-card system. The free-vend option for both companies means that the school would pay upfront, instead of the students doing so directly.

Associate Dean of Students Michele Whitmore agrees with the need to move away from the quarter-only system, but said that it is too late to increase the cost for the housing fee for next year, which is what free-vending would most likely entail.

ASI/Mac-Grey also offered a hub system called ChangePoint, which is an option that allows for direct credit, debit or coin payment. Automatic Laundry would require the funds to be put on a laundry card first, and does not allow for both a cash and credit/debit system.

Loading a laundry card with Automatic Laundry has minimum of $15 through credit/debit, or it could possibly be loaded with $5, $10, or $20 in bills. If the laundry card is lost, the money put on it is irretrievable, and a replacement card is $5. ASI/Mac-Grey’s laundry card system can also be loaded with $1 bills or online, and cards are $2.

Both companies offer an online laundry monitoring system that will tell students when machines are empty, in use or broken. Automatic Laundry’s website for this is compatible with most smartphones, while ASI/Mac-Grey has a site that is optimized for mobile use, including an easy way to report service problems. ASI/Mac-Grey also offers a text alert system, so that students will quickly know when their laundry is done and can get an email when a machine becomes available. However, ASI/Mac-Grey’s laundry monitoring system is only automatically included with the ChangePoint payment system and would be an additional cost for others, while Automatic Laundry’s comes with any of the options.
Lizotte said that they do not offer a text alert system because he thought that students might be uncomfortable with giving the company their phone numbers.

If JSC went with Automatic Laundry, the machines themselves would be new, and larger, but still of the Speed Queen brand. However, Automatic Laundry proposed more options for soil settings and having different pricing based on heavier soil or temperature of water. Student Government Association President Benjamin Simone said that he thought the different pricing options would probably go unused because he believes that students will almost always go with the cheapest option. Both companies suggest a base price of $1.50 per machine, which is a $0.25 increase from the current price.

ASI/Mac-Grey say that they are a vendor neutral company, but propose using Maytag machines that are Energy Star rated. If JSC wanted to continue to use Speed Queen, their laundry card option would not be available.

Arthur Hall might face a reduction in the number of machines that they have regardless of the selected company. Automatic Laundry would like to eliminate two dryers, while ASI/Mac-Grey proposed either staying with the current arrangement, or eliminating some machines. “Right now Arthur Hall is over equipped and really only needs four washers and four dryers based upon the number of students,” says ASI/Mac-Grey’s written proposal. “In Central Laundry rooms such as yours, a good ratio is one washer/one dryer per about 28-32 students.”

ASI/Mac-Grey also believe that Martinetti Hall could use another washer/dryer combination and that Senator’s Hall could too, depending on space.

Senator’s is also looking at a dryer vent renovation. “We have a wretched vent system in Senator’s,” said Lizotte. “I will provide money to fix that.” While ASI/Mac-Grey did not specify on a way to spend renovation dollars, they are offering $1,500 to the school to use as it sees fit.

ASI/Mac-Grey is also offering a plan to get students more involved with using the machines on campus, and not just saving their laundry for breaks. They propose training Resident Assistants on how to use the machines correctly to help students who might be coming to JSC having never done their own laundry, in addition to signage. More laundry tips and videos for students are available through their website, Campus Clothesline. They also propose fall and spring photo contests to compete for “likes” while using the equipment, and an Earth Day t-shirt contest.

A bid will mostly likely be accepted in May, with the new machines being installed over the summer and installed for use in the fall for all residence halls and the college apartments.