Around the world and back again: Will Davis joins Dibden community 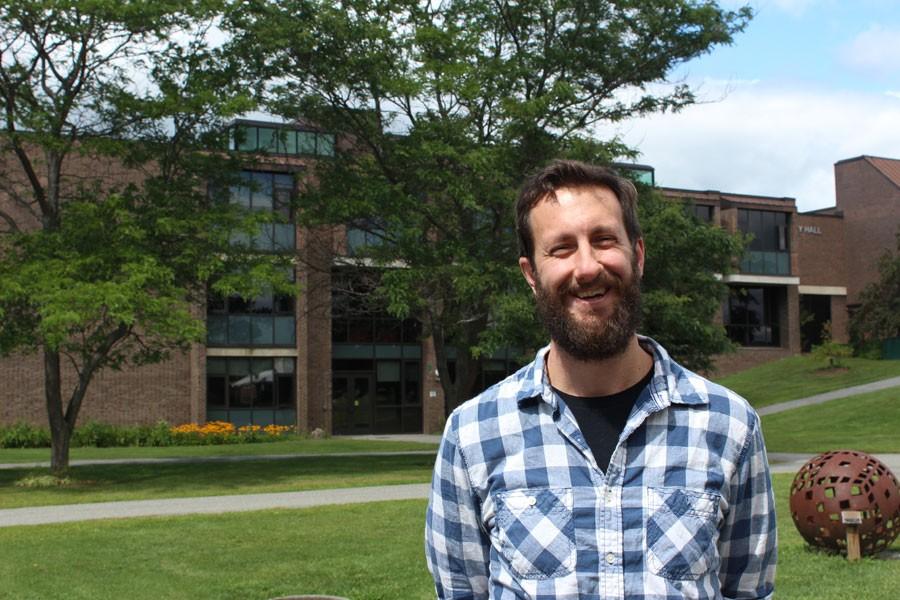 Pay attention to the man behind the curtain.

Will Davis is the new technical director of Dibden Center for the Arts, recently hired to replace long-time Dibden director Jan Herder following his resignation last May.

Born in Tucson, Arizona, but raised in the shadows of Mississippi State University, Davis has had an education that spans the globe.

London was a rich experience for Davis, as it showed him a whole different style of technical theater. “The vocabulary is completely different … wiring is different, so lighting is different,” Davis said. While in London, he worked for several companies and studios, including the Royal Academy of Music.

After London, Davis went farther abroad, from Edinburgh to Bali, Indonesia, and finally Moscow, Russia, which was so cold it froze his beard. In all of these places he was able to interact with students from the far-flung reaches of the world. “We got to find out all the differences in the way we make theater and all the similarities in the way we make theater,” Davis said.

Ultimately he settled in Kentucky, where he was the managing artistic director for Central Kentucky Community Theater. “It was very enlightening to study those places and have classmates that were from everywhere,” Davis said.

Davis points out that his job entails a lot of everything, from constructing sets to overseeing lighting and sound, to teaching: “Pretty much all of the technical things that this building does that others don’t do, I do.”

Take for example a concert. Davis is responsible for communicating with the band, making sure all of its requests are met, as well as making the complicated sound plot happen. All of that and more fall under his purview.

“In a normal classroom, you don’t need curtains that fly in and out” Davis said. “You don’t need special sounds or costumes. But because we do, or anywhere else on campus that does, then I’ll be involved and managing that.”

Herder’s departure provided an opportunity for the college to re-think the technical director role, according to Bethany Plissey, chair of the Performing Arts Department.

The requirements of the search were not solely based on the candidate’s skills. “We looked for people who had experience working in a collegiate environment, who had the breadth of skills we wanted, because a technical director does quite a few different things,” said Plissey.

In addition to Plissey, the search committee was made up of various members of Dibden staff, as well as people that Davis would interact with. For instance, Emily Nielsen, formerly the coordinator of first-year events and now a staff advisor, was on the committee, as well as Steve Blair, a professor of the Performing Arts.

During the search process, Davis was invited to campus, to see how he would interact with the people he might come into contact with while working. “When he came for the campus interview, everybody gave feedback; so the students gave feedback when he interacted with them in the theater,” said Plissey.
As for working with students, Davis said, “there’s just something about sharing the process, that I think seeing the students get it, is great.”

While he hasn’t always worked in the field of education, he enjoys opening people’s eyes to the best way to make theater.

“Will has a really excellent spirit, he’s eager, he wants to be here,” said Plissey. “There’s a lot to learn, which I think he appreciates”.

Outside of the job, he is looking forward to the Vermont scenery and way of life, especially the focus on community. “People try to buy locally, they try to eat locally. I’m a big fan of how Vermont cares about that,” said Davis.

As part of his position, Davis also will direct the Technical Theater program, teaching a variety of courses dealing with all aspects of stagecraft: all designed to provide students with the skills to master the multiple aspects of theater production.

“I think the goal is to give the audience a good experience, and if we can do that and be proud of the end result without killing ourselves getting there, it’s a beautiful thing,” Davis said.