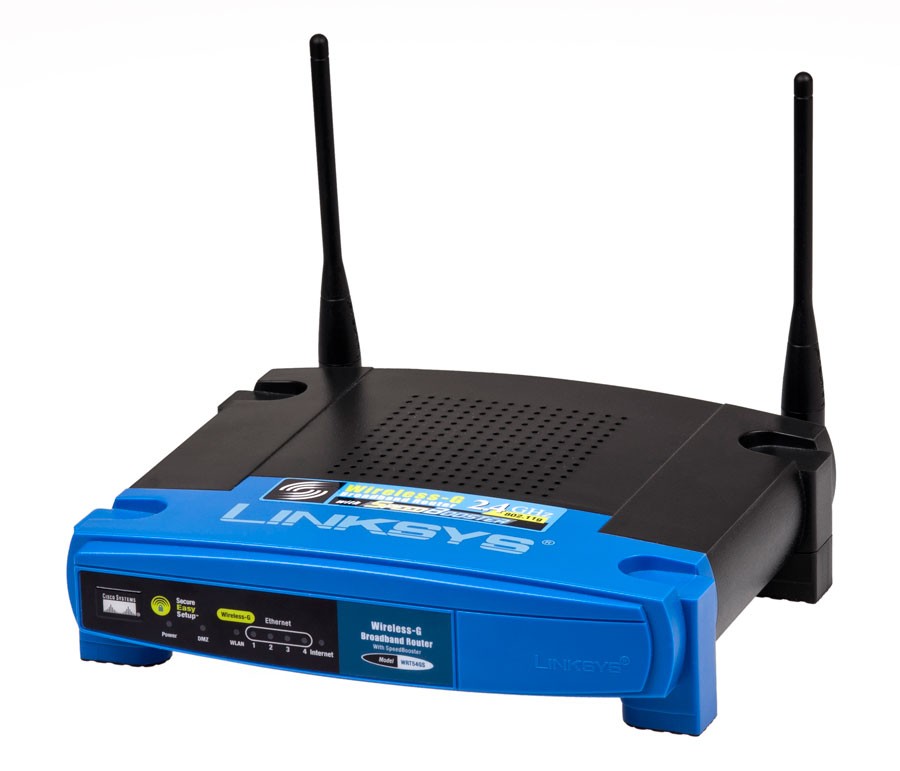 As of the beginning of this semester, Johnson State College residence halls have now finally completed the swapping of cable for better wireless internet access.

The switchover, which was started late this past summer, was not finished until recently due to a contract error with Comcast, according to Sharron Scott, JSC’s chief technology officer and dean of administration.

“They had a little difficulty completing the transaction and so it took them quite a while to get it done,” she said.

On a more positive note, since the completion took as long as it did, students who still do watch cable were able to eke out a few more months of use. “Think of it as free cable in the residence halls,” said Scott.

That isn’t to say that the cable is completely gone. Some cable is still available in the lounges and common areas. “What we found is that the vast majority of students weren’t actually using cable,” said Scott. “Most students use it in the lounges, because they want to watch a football game with friends or reserve the lounge to screen ‘Doctor Who.’”

While some may lament the passing of cable in the dorms, there is an upside to all of this. The money that would normally go towards paying the cable bill now goes towards continually improving the Wi-Fi campus wide, according to Scott.

“The savings for cable annually by the time we hit next year will be about $50,000,” she said. “We’re hoping that we can continue to take that savings we had from cable and continue to put that into our digital environment, so we can continue to give students the access they need.”

Scott noted that students are requiring more access these days than ever before. The number of devices on campus is increasing every year, choking the bandwidth, until the Wi-Fi that used to pour into devices has slowed to a trickle. “Eventually we’re going to need to have access points in every room in the residence halls,” said Scott. “From year to year it’s not just increasing twofold, it’s increasing three- or four-fold. It’s very easy in one single room to have two roommates have three devices each, and that can consume an access point if we’re not careful. The average Johnson student is not quite at that point yet, but we know we’re eventually moving in that direction and we’ll continue to need to keep an eye on it.”

For the moment, and perhaps for the next several years, the current Wi-Fi system will suffice. At least, it will for the residence halls.