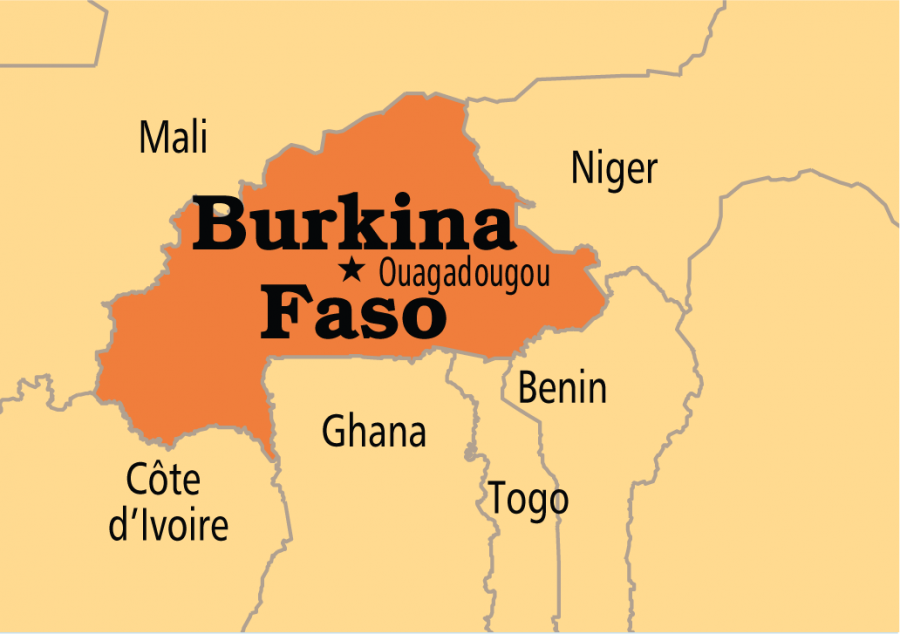 From Feb. 16-19, JSC’s Model UN club members joined hundreds of other student delegates at the historic Boston Park Plaza hotel to simulate and discuss important global policy issues that range from the humanitarian crisis in Syria to the economic development of Burkina Faso’s indigenous people.

Club President Catherine Church, a sociology and anthropology major, said she enjoys the experience she gleans from her interactions with such a large and diverse group of delegates.

“I always tell people that [Model UN is] like watching a political drama unfold in real life,” Church said. “There’s a podium where you go present a question and we all vote on which questions to discuss, and we get speakers who go up and make their argument on why this is an important issue and why it should be considered and how it should be interpreted for the resolutions.”

Church debated issues of economic development of indigenous peoples as part of the social, humanitarian and cultural committee. “We were looking at ways to try to create a resolution to help indigenous peoples economically develop,” said Church.

“We tried to create different programs for funding needs. Unfortunately, our group didn’t pass a resolution, but I think only two of the committees we were involved in passed a resolution,” she added. “The point of the trip isn’t really to pass a resolution. It’s to be a part of something bigger and get to dive into the international relations world. We get to meet people from all over the world with different perspectives.”

“This was the first club I signed up for,” said Ford. “I knew right away that I wanted to join. I think it was a really interesting experience because I’m a commuter, so I don’t know a lot of people on campus, and I was really able to get to know everyone in the club and have that really close feeling.”

Ford, who worked with the legal committee, said she was happy to see the majority of her committee vote to discuss the topic on which she wrote JSC’s position: amnesty.

“Luckily, I knew [about those] issues in Burkina Faso,” said Ford. “Right now, Burkina Faso’s having issues with child marriage — it’s a huge issue — girls aren’t getting proper education. Technically, child marriage is still illegal, but it still happens all the time. Also, women’s rights and healthcare are huge issues there.”

Cholena Lotspeich, a criminal justice major at JSC, says her first HNMUN conference aligned with her interest in international relations. “In our committee, Special Political and Decolonization, we talked about the best way to hold Peacekeepers accountable for their actions,” said Lotspeich. “The most memorable part of the trip [for me], was when we went into un-moderated caucuses, which meant that we were supposed to meet with other delegates and try to make deals and work together to get our resolutions passed.”

The HNMUN conference affords students opportunities to build their communication, critical thinking and networking skills through negotiations with diverse committees on actual social and economic issues.
“It gives students a chance at experiential learning, which is what we’re about,” said club advisor and JSC associate professor of humanities Dr. David Plazek. “Classroom learning, yes it’s important, but to get out of the classroom and participate can add depth to their understanding; it creates memories that will last a lifetime.”

Plazek began JSC’s Model UN Club after being introduced to the HNMUN conference at Lyndon State College by a student of his. From the social aspects of its cultural bazaar and casino night events to its educational opportunities, Plazek said he’s happy to endorse such an experience.

“It’s a conference that truly excites at least a few of the team members every year,” he said. “It looks like they are glowing with excitement about it, and that’s one of the most rewarding sensations I’ve experienced as a professor. When you see people really enjoying themselves and knowing what they can get out of the whole experience on top of that: priceless.”

This year’s trip, however, was nearly jeopardized by a lack of funds. According to Church and Plazek, it was additional funding from JSC President Elaine Collins that helped secure the trip.

“We get the majority of our funding from the SGA and the Ellsworth trust,” said Church. “We got a good amount from the Ellsworth but didn’t get nearly half of what we normally get from the SGA. It kind of threw us for a loop in the beginning because we’ve been getting a [decent amount of money] for the last four years to scramble to put together funds to go.

“Until probably two or three weeks before the trip, we weren’t sure if we’d get to go,” Church added. “That’s kind of scary. Luckily, the president swooped in and saved the day. She has her own fund to be able to fund clubs and student activities.”

Church said Model UN is planning to fundraise before this semester ends and again at the beginning of the fall semester.

Although Model UN is a politically minded club, both Church and Plazek encourage students from all majors to join the club and immerse themselves in the political discourse it fosters.

“It’s a really fun club,” said Church. “We don’t meet that frequently until probably December, when we get assigned our country. That’s when we dive in to doing our research, which is not that intensive. We meet occasionally, and we talk about politics and a little bit of international relations and current events; it’s really relaxed and fun. You don’t need to be politically versed in order to feel comfortable in the club.”

For more information on Model UN, visit the club’s official Facebook page under “Johnson State College Model U.N.” You can also read about the club on JSC’s Humanities Department webpage at http://www.jsc.edu/academics/humanities-department/beyond-the-classroom/jsc-model-un-club/.