Acclaimed author to be honored at alumni reunion weekend 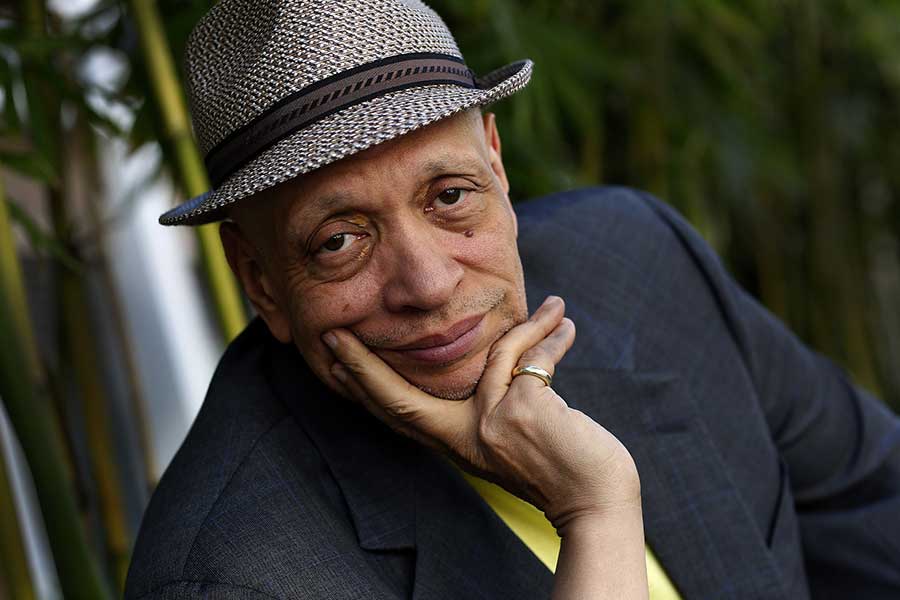 Sept. 16 will be an exciting day for any fans of hard-boiled detective mysteries. Famous novelist and JSC alumnus Walter Mosely will be visiting JSC to receive the Distinguished Career Award.

“Walter will be the second ever recipient of that award. It’s kind of a special one,” said Lauren Philie, director of development and alumni relations. The Distinguished Career Award “recognizes outstanding achievements in the recipient’s professional life.” The first one JSC ever awarded was to Donald Vickers, former head of the Vermont Student Assistance Corporation (VSAC), in 2013.

Mosley is no stranger to awards. He has received eight in his career including a Grammy, a PEN America’s Lifetime Achievement Award, and most recently was named Grand Master by the Mystery Writers of America for 2016.

Mosley has published 48 books throughout his career, nearly all of them are known for tackling themes of race. Fourteen of them are in his best-selling series featuring Easy Rawlins, including his most recent book, “Charcoal Joe,” in 2016.

Mosley has a new book coming out in 2018 titled “Down the River Unto the Sea.” Its plot features a former New York cop tasked with investigating the case of an African-American radical journalist who has been accused of murdering two police officers.

Philie feels that Mosley’s visit comes at a great time for JSC students. “We’re sort of embroiled, like the rest of the world is, in issues of diversity and race right now, and I think he just kind of lends himself to this year’s common read [‘How to be Black’ by Baratunde Thurston] really nicely,” Philie said. “Walter’s addressed issues of race in his writing before and I think it’s just kind of a timely thing.”

Although Mosley will have a packed schedule, there will probably be time for students to meet him during a reception at 5 p.m. in the Stearns Performance Space. “This is really a cool opportunity for students to get out and meet him. He is busy, so the fact that he even found two days to come to Johnson we’re really grateful for,” Philie said. “He sounds like a really wonderful guy and he’s got a really successful career, so I encourage students to come take advantage of one of the opportunities to sit and meet with him.”

Mosley’s visit comes within the context of the colleges’ annual Alumni and Family Weekend. Events for Saturday include yoga at the lower pond at 12 p.m., the Alumni Awards Ceremony under the tent at 2:30 p.m., and a Celebration of Authors at 3 p.m. under the tent. JSC professors Jensen Beach, Elizabeth Powell, and Tyrone Shaw will be reading from their books. There is also an ice scream social at 4 p.m. at the bell tower, an alumni soccer game at 5:30 p.m. on the Minaert field, and the day will end with an outdoor movie at 8 p.m. on the Minaert field, weather permitting.