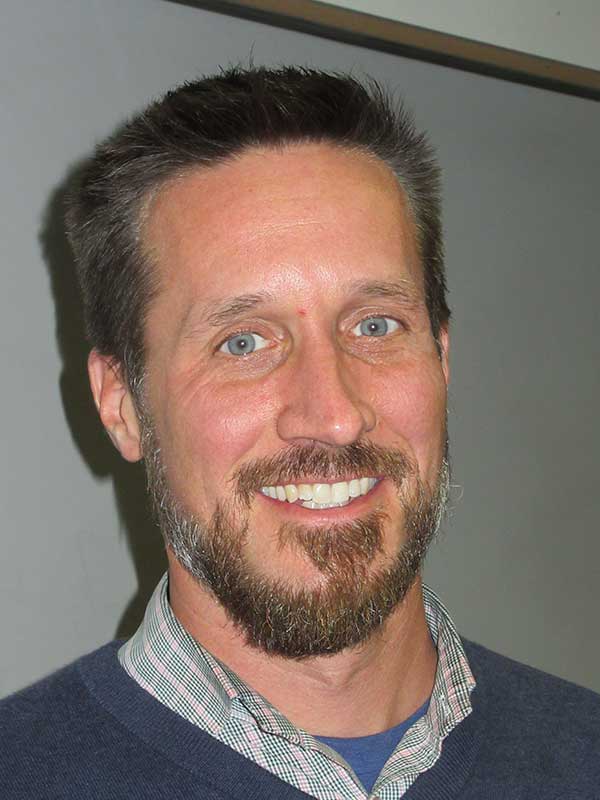 Every Monday and Wednesday evening at six o’clock, students begin to file into classroom 213 of the Willey Library Learning Center. The instructor greets the class with a smile, introducing himself as he takes a seat among the many chairs arranged in a small circle. He’s excited to begin today’s lesson, to work on further exploring and understanding local communities, and the class responds to him in kind.

This is how a typical A Call to Action seminar with Greg Stefanski begins. He greets each student with a smile, asks how their week is going and then begins to explain how they will continue to work with local communities as the week goes on.

Many students seem to enjoy this different teaching style. Nick Sharrett says that he greatly enjoys the open setting and the ability to connect with the other students. “I actually really enjoy it. The group of people we have in it just seem to work well together,” he says. “Generally in classes, you find that you go, you listen to the teacher, you write stuff and then you leave, whereas with this class, you’re more able to interact with one another.”

Though Bridget Couture feels a bit differently about the class structure, she greatly enjoys how much all of the students are able to work together. “…This is definitely the type of class you get to know everyone on a personal note and as a commuter student, it makes me feel more connected to Johnson,” she said.

Prior to teaching at Northern Vermont University, Stefanski taught a similar course at the Community College of Vermont in Morrisville.

“I had gone on a trip with students from [then what was] Johnson State College to Detroit. CCV had heard about that trip that I had done with the students—we did a bunch of service projects in the community and just got to know the people and places of Detroit— and they asked if I would put together a class based on that experience.” Stefanski says. “They had what was called Introduction to the Study of Community, so I basically took that, created a class that is focused on defining what community is, defining what community means to different people, and then exploring what community building is. Once we know what community is, how do we build it up, how do we strengthen it?”

This is Stefanski’s third year teaching at Northern Vermont University.

In his course, Stefanski stresses the importance of community building and what it takes to be a good community member. “I’m very passionate about that, because our world has a lot of people and institutions that break down community, so if we’re not doing something, we’re letting it fall apart,” he says.

Refining the concept of community has been one of the goals of this class. “I thought of community as little Fair Haven, Vermont, but he showed us that community can really be everywhere and that you just have to look for it to see it,” says Katelynn Snow. “Even that little class is a community.”

Among the community building activities was a Sept. 19 efforts when students from NVU-Johnson worked with the local community’s Tree Board to help maintain the trees in downtown Johnson. Together, students weeded, mulched and fertilized the growing trees.

Community involvement can often have unanticipated benefits for those making the effort. Omar Hussien notes that he enjoys field trips and working with other students in the class because it has helped to bring him out of his shell. “I’m usually that quiet person in every setting,” he says. “…I feel like the more we get out there and we’re forced to talk to other people, it’ll help me to be a little more of an extrovert.”

However, this doesn’t seem to be all that’s in store for this class. Recently, A Call to Action students have worked closely with the Outing Club to plan the upcoming Harvest Festival, taking place in both downtown Johnson and at the NVU-J campus.

“I would take it again if I had the chance to,” says Kiara Jacobs. “Greg is a great teacher.”