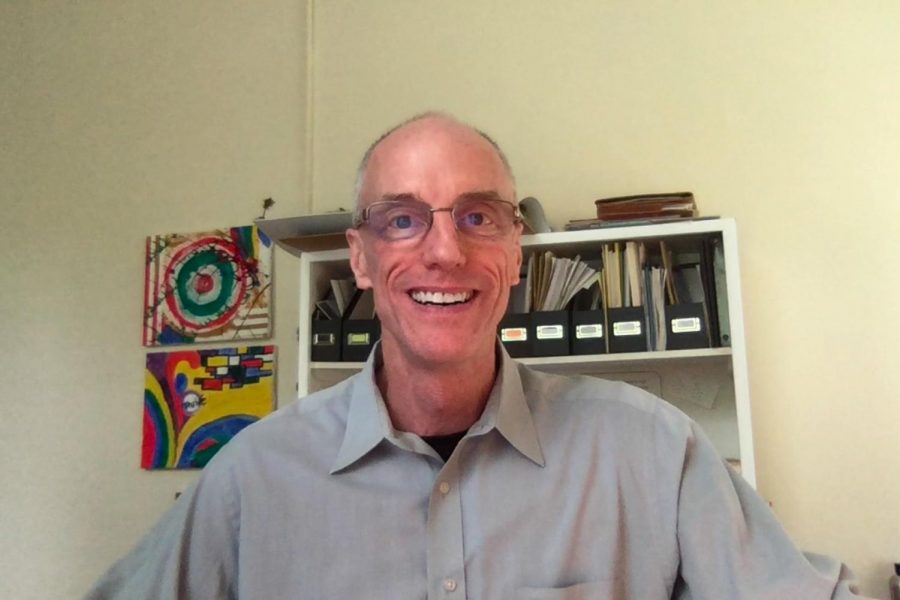 The Vermont State Colleges System Board of Trustees approved on Oct. 16 recommendations from a VSCS Forward task force team regarding review of low-enrolled majors and program duplication at Northern Vermont and Castleton universities on Friday, Oct. 16.
After more than an hour of debate during the board meeting, which mostly touched on the lack of specifics in the proposal and the timeline of events, the presidents were given until Oct. 29 to come forward with a plan that included those details.
The motion also included proposals for similar methods across CCV and VTC campuses, as well as proposals to develop a single framework for access to online programs and some general education proposals.
“Our task was to help establish criteria for assessing and reviewing low-enrolled programs and then criteria for considering duplication of programs across the two institutions,” said David McGough.
McGough is an education professor at Johnson and represented NVU-Johnson on the task force alongside performing arts professor Isaac Eddy. The task force also had two representatives from NVU’s Lyndon campus, and four faculty members from Castleton.
“The first thing that took much longer than I think administration expected, and maybe longer than we expected, was to set up parameters on how to analyze ‘low-enrolled programs’,” Eddy said.
Eddy said that the task force found traditional headcounts may not be the best way to determine whether a program is under-enrolled.
More relevant questions were those related to the number of professors in the program, and how those professors’ workloads are distributed both within and outside of those programs.
Eddy says that analyzing programs in this way is much more difficult but worth the extra effort as the information it yields is likely to be far more helpful.
“I feel like our most important role… is basically to continue a mantra, which is ‘It’s more complicated than you think.’ It’s really only faculty that know the nuance and the little… details of each program,” Eddy said.
Eddy also noted that the task force reached out to faculty on both campuses to see if they were already doing this type of research to make sure they weren’t working on incorrect assumptions.
However, at the end of six weeks, the task force was able to bring three recommendations to the chancellor’s office and presidents for consideration by the board of trustees.
The first portion of the recommendation is to change the way the state colleges system assess the efficiency of programs, using a model of cost quality and access.
“As it exists now… Policy 109 from the board directs the presidents to conduct that review, and it doesn’t really include faculty,” McGough said. “So, our recommendation is the faculty should be trained to conduct those reviews themselves, and they should report up the system.”
McGough said that faculty already perform reviews of their programs to evaluate and inform factors such as learning outcomes, scheduling and educational needs, “but we’re not directed to conduct reviews for efficiency purposes.”
As for the assessment of cost, quality and access, “We made some recommendations about how to break those things down and how to do that kind of work and then gave a rationale for doing it,” McGough said.
These were the factors that the task force determined most important when analyzing programs.
“The second recommendation is to start to develop target ranges for various metrics, that are actually designed to increase efficiency and collaboration at the same time,” McGough said.
The task force wasn’t able to provide recommendations for what those targets are, as it would take more time and more research capacity than they were allotted.
“A target range for theatre arts might not be the proper target range for business or for education,” McGough said, referencing a grassroots method of researching this topic would likely be the most effective.
“The policy as it exists now is essentially top down,” McGough said. “Presidents are supposed to get the information and then decide, but it doesn’t really tell them where to get the information.”
The plan as the task force recommended it would seek to train faculty to do this research themselves, then work up the system levels to determine appropriate responses to the findings.
The third recommendation made by the task force was to identify barriers that get in the way of collaborations between institutions in the state colleges system.
For example, “[To] the degree that budgets are established by enrollment, that actually prevents collaboration,” McGough said. “Because why would you want to share courses when it’s going to be financially detrimental for one institution over the other? …We need the system at the chancellor’s office level to make some changes in policy and procedures in order to incentivize collaboration instead of blocking collaboration. This is a whole systems endeavor.”
The board of trustees approved all of these proposals, and there was a great deal of praise for the task force for all of the work they put in.
Eddy said that, regardless of what happens, the task force seemed to agree that “It was just really nice to be communicating… if what happens is more collaboration between our campuses, that’s wonderful.”