NVU, Castleton and Vermont Tech to merge into single university by 2023 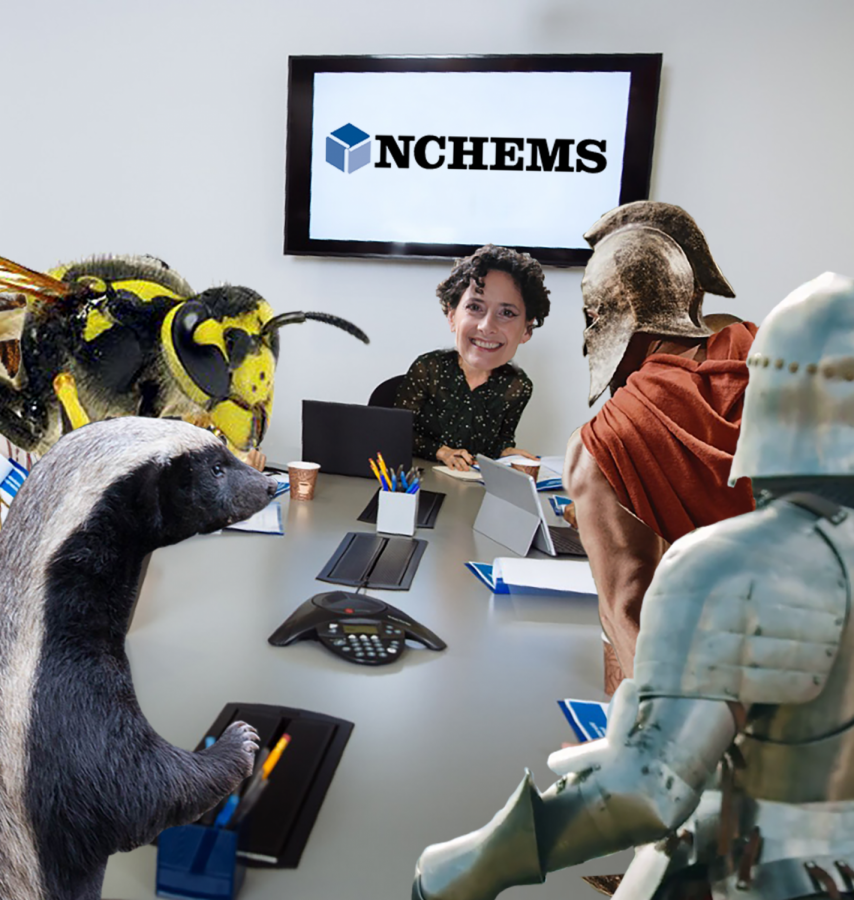 On Monday, Feb. 22, the VSCS Board of Trustees voted to adopt plans proposed by the state’s Select Committee on The Future of Higher Education. The plans call for the Vermont State Colleges System to consolidate their four residential campuses into a single entity, the name of which is yet to be determined.
Among the recommendations was an explicit commitment to maintaining the existing campuses, putting to rest any rumors of campus closures.
The plans were developed by the National Center for Higher Education Management Systems (NCHEMS), a private nonprofit “whose mission is to improve strategic decision making in post-secondary education,” according to the organization’s website.
NVU President Elaine Collins said that changes won’t likely impact students soon, as the new institution will not be launching until autumn in 2023.
However, Collins added that the individual universities would likely begin making changes to improve sustainability over the next few years in preparation for the system-wide changes.
The course flexibility offered to students by consolidation is one of its most highly anticipated effects according to NVU Professor of Mathematics Greg Petrics.
“Electives might be able to be taken from across the campuses, giving more opportunities to build their degree program in a way that better suits them,” he said.
Julie Theoret, also a professor in the mathematics department, noted that she is already seeing greater collaboration across campuses and institutions.
“The hope is, in the long run, that students will benefit from a consolidated system, but only time will tell,” she said. “A Johnson student is taking three statistics courses remotely through Castleton this semester. Castleton students are taking an upper-level math course we are offering synchronously at Johnson. This is something they would not have been able to do previously. Hopefully things like can continue.”
Unification of administration roles will also bring positive change, Petrics said. “For instance, career services could be made so much better by having the career services of all institutions working together.”
He said that making career-readiness graduation requirements across the new university could help students find work after they leave. “[Now] it’s just something that students might do, but hopefully we can make it something that students must do,” he said.
The NCHEMS plan was considered alongside other suggestions. One, proposed by the Federation Labor Task Force, comprised of staff and faculty union bargaining units, proposed a unitary model in which CCV would be part of the new university, one of several key differences between the two proposals.
“I would have preferred we adopt the Task Force recommendation… with CCV [as] part of the future university,” Shaw said. “It would have, I think, created the strongest model going forward.”
Noting that the LTF proposal was endorsed unanimously by faculty assemblies at Castleton, VTC, and NVU, Shaw felt the universities’ faculty endorsements of the LTF proposal were “significant, sending a clear signal to the trustees and the Select Committee… that in maximum unity there is maximum strength.”
“I would hope that the board will more explicitly address the message sent by that vote,” Shaw said, “at the very least to acknowledge having heard it.”
That proposal did receive serious consideration, according to VSCS Chancellor Sophie Zdatny. “We did get a lot of feedback from folks that were supportive of the Labor Task Force proposal,” she said, adding that while the board’s decision reflects many of the individual trustee’s views, she believes the LTF proposal “was fully vetted by the trustees.”
Collins also said the LTF proposal received fair and serious consideration before a final decision was reached.
“We discussed it at numerous levels,” Collins said of the LTF report. “We discussed it many, many different times.” Collins and Zdatny both said the conversations surrounding the different plans were in depth and considerate of all options.
“I do ultimately think that consolidation is probably the way forward,” Theoret said, adding, “however, I don’t think that the NCHEMS recommendations go far enough.”
Theoret compared the decision of the board to the rushed unification of Lyndon and Johnson. “If there had been more time taken back in 2017, maybe we would be a lot further along.”
Shaw said that despite his preferences towards the unitary model presented in the LTF model, the adopted proposal undeniably moves the system in a positive direction. “It shares some fundamental aspects with the Task Force model, and so I’m basically pleased,” he said. “One of the key recommendations is an explicit acknowledgment of the vital role each campus plays in the economic and cultural life of the state. There’s a commitment to keeping all of our campuses open,” he said. “That’s huge, especially considering the events of last spring.”
Zdatny said that, between the two models, “there are some things that are different, but I also think there’s a lot of common ground… I really want to build on those things moving forward.”
Speed and clarity were two imperatives guiding the Select Committee, as both the VSCS and the State faced major fiscal challenges, exacerbated by COVID-19.
One of the deciding factors was the origin of the proposals, according to Collins. “The Legislature hired this particular group, NCHEMS, and we wanted to stay as close to the report as possible because of the funding [from the Legislature] that was potentially attached,” she said.
For Zdatny, the decision came down to finances and politics. “I’m just looking at it purely from a survival perspective,” she said. She added that one of her primary goals was “to make sure that we get the funding that we need moving forward.”
While the Vermont Legislature does not need to approve the adopted changes, it does need to enact policies which reflect the actions recommended by the NCHEMS proposal in order for any real change to happen.
“That’s what the Legislature is deciding: ‘how much money should we invest in this new transformation proposal?’” Collins said. With that in mind, the system is considering many options to reduce costs.

The New England Commission of Higher Education (NECHE), as the VSCS accrediting agency, will be in charge of approving the changes.
For the proposed plans and the new university to become reality, the system will need to reapply to NECHE for single accreditation, unifying each campus into a single institution under one administration.
Collins commented on the strenuous nature of reaccreditation, citing the unification of Lyndon and Johnson as an example: “For the two institutions… we worked things out in one semester, and then it took another whole semester to go through the NECHE process.”
Unifying four campuses across three institutions will inevitably take more time than merging two. If the plan to launch the new entity in 2023 is to become reality, work will have to be done well and quickly.
Petrics, who worked on the reaccreditation application for NVU during its merger, said that forming the team who will be writing the new application needs to be the first step on the way to consolidation.
“Accreditation of a newly formed Vermont State University is going to be a big task that will require many people,” Petrics said.
As a result of NVU being formed from a merger between Johnson and Lyndon state colleges in 2017, many see it as capable of taking a leadership role as consolidation continues.
“We have experience and that should matter,” Theoret said. “Making sure that accreditation issues are fully known ahead of time will be important.”
Collins said that while unification is the best step forward, “I think that we can kind of share that it is a developmental process.”
She described the process further as an ongoing mission rather than a single moment.
For any transformative change to work, however, the Legislature will need to reverse more than three decades of chronic underfunding of public higher education in Vermont, which ranks second-to-last nationally in the level of state support for public colleges and universities.
“No matter what happens, the state of Vermont must make an increased commitment to the VSCS by increasing our funding. This is the only way we can reduce tuition and student debt burden moving forward,” Theoret said.