Craftsbury has a different sort of snow bank 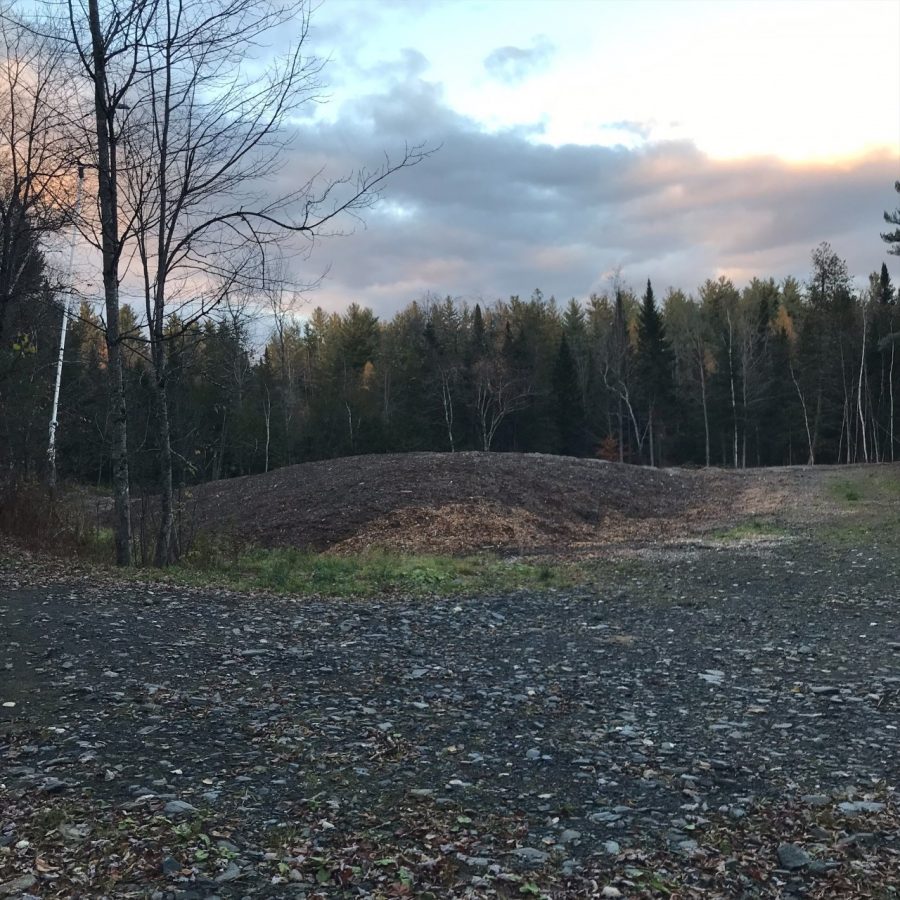 Snow sticking around all summer in Vermont? It seems pretty doubtful, but Craftsbury Outdoor Center in Craftsbury, Vermont, has managed it for the past few years. UVM grad student Hannah Weiss and UVM professor Paul Bierman have teamed up with Craftsbury to go against nature.
2019 was the first summer that they were able to store snow, rolling some out for a Fourth of July celebration, while the rest was spread over trails in November to get a jumpstart on the ski season.
Snow storage is a relatively new concept, brought about because the entire ski industry is increasingly anxious about climate change. Inconsistent storms make it hard to guarantee enough snow to open a normal season and host races, especially at the beginning of winter.
Quite a few countries in Europe have venues that save snow, but Craftsbury is the first in the United States to successfully host a snow storage operation. It’s also at the lowest elevation, and the farthest south to have been able to successfully store snow.
But how can it be done? According to Weiss, the biggest culprits for snowmelt are warm, moist winds and summer rain that soaks through the ground and melts the pile from beneath. One of their first questions, she said, was whether wood is a good insulator. It is, and it’s what they ended up using.
“Wood chips actually have incredible thermal properties,” Weiss said. She explained that it has low conductive abilities, so it acts as a thermal boundary. In addition, since it’s an organic material, it’s able to soak up any melting water, which is able to keep the rest of the pile cool.
Water takes a long time to heat up, so the wood chips absorb a lot of the heat from the sun and prevent it from getting to the snow stored below. Wood has actually been used as an insulator for a long time. Ice boxes in the past were insulated with sawdust, as were homes.
Craftsbury is very environmentally conscious, so another one of their questions was how sustainable this is, in comparison to regular snow making. Both the snow making and the snow saving process are not environmentally friendly.
Right now, snow making accounts for roughly ten percent of their carbon emissions. Making snow in optimal conditions lowers the energy that has to be used. “When it’s cold and dry, you can make more snow with less energy,” said Hannah Driessagacker, the sustainability coordinator at Craftsbury. But, November isn’t very cold or dry, so making snow then just isn’t ideal.
In addition, their new snow guns, which are more energy efficient, make extremely dense snow. This is not good for skiing, but luckily, it’s exactly what you want for snow saving.
According to Driessagacker, the density of the snow that’s being saved is really important. We’ve all seen snow banks that don’t melt until well into spring. This is what they are trying to recreate.
If the snow is really dense and compact, it will take a lot more energy to heat up than if it was light and fluffy. Powder has a density of about 0.1, while ice has a density of 0.9. Their snow starts at a density of 0.5, and they use techniques like sun guns to pack it down until it’s even more compact.
With this amazing science, Craftsbury has been able to host races on a small loop before other venues were able to open for the last few years. The snow that had been saved over the summer was yellow and icy, not ideal for skiing, but it was still there. They were able to save snow again this summer, and will roll it out sometime in the next month.