Opinion: it’s not all about you 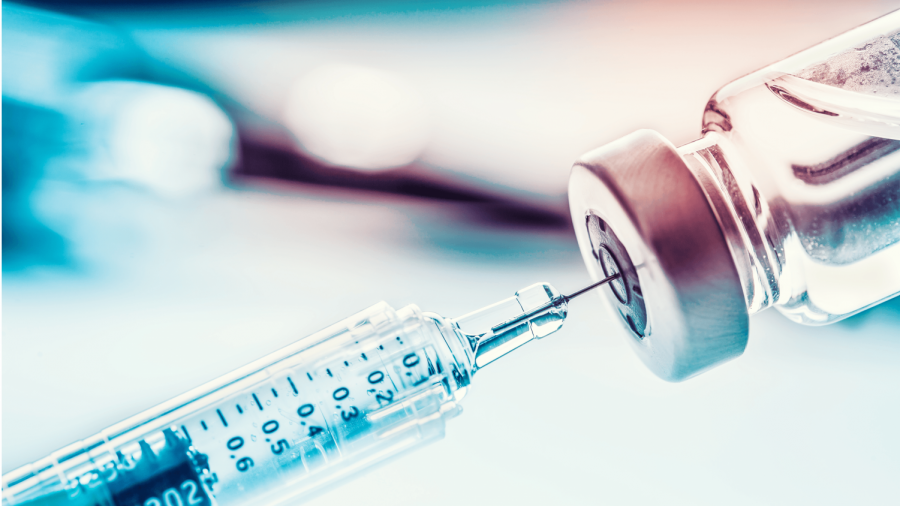 If you’re one of the millions of unvaccinated Americans, I’ve heard all of your reasons: freedom of choice, skepticism, feeling of invincibility, denial, political belief, laziness, distrust of government, safety concerns, procrastination, fear, assorted conspiracy theories, etc., etc., etc.
But there are other perspectives. Whether or not you get the shot has implications that go beyond just you.
While you can exercise a negative choice, others do not have that luxury: the child too young to receive the shot, the vaccinated senior citizen at risk of break-through infection, the immunocompromised who cannot be vaccinated, to name a few. Your refusal makes you the darling of the virus mutation, the enabler who allows the virus to continue its evolution unchecked.
Your decision decides for others. When you ignore facts, when you discard science, when you rely on quackery, when you act upon social media disinformation, when you allow politics to influence public health policy, you don’t just make a personal decision.
Vaccination as a means to protect others is not new. In 1777-78, during the most challenging years of the Revolutionary War, General George Washington mandated – I’ll repeat that – mandated that his troops receive an early form of inoculation against smallpox. He did it and it worked. Perhaps, we can speculate that without that mandate there would be no United States of America today.
Legal vaccination mandates have existed in America since 1809, when the first such law was enacted against smallpox. Almost a century later, in 1905 the US Supreme Court upheld a Massachusetts city’s mandatory vaccine law. In that case, the court held that we don’t have a right to place other people at risk. School vaccine mandates were upheld as settled law by a unanimous Supreme Court in 1922.
In the last great epidemic – the Spanish Flu epidemic of 1918-19 – millions died around the world. In the US, the toll was about 675,000, less than the over 745,000 Americans who have died of COVID-19 already. Then there was no vaccine. I wish that there had been and that it could have protected my mother’s father, a young soldier, who died of the disease when my mother was only five months old. My mom grew up without a father. Today, young fathers have a choice.
Our world today is so different than just a few decades ago. Then there was neither a debate nor a resistance movement when the new polio vaccine was introduced. I remember, as a child, gladly going to get it. Interestingly, even today, there seems to be little resistance to required school vaccinations for polio, diphtheria, measles, mumps, chicken pox, tetanus and other diseases. Many of these vaccinations have been mandatory for school children for years.
The unvaccinated allow the virus to spread. They continue to lead in the number of those infected. They jeopardize their own lives and the lives of others. They disproportionately occupy hospital beds and ICU’s, blocking out others whose needs they selfishly ignore.
Some argue that this is about personal freedom.
But what if there is a conflict between freedom of choice and personal responsibility, between exercising a selfish choice and performing a selfless duty?
For over two centuries, millions of Americans have volunteered for military service, accepting the risk of death in combat against the duty to protect our nation. That’s the kind of selfless choice before us. It’s not about government mandates. It’s about calling upon Americans to do what they know is right, moral and responsible.
At some point we must ask ourselves: Don’t we owe a duty to the larger community around us? Don’t we have an obligation to protect our family, our loved ones, our neighbors, our community, our country? Few of us would turn away from reaching out to help a family member facing peril, but when we refuse vaccination, that’s just what we are doing. Instinctively we know that as long as the virus remains unchecked, more and more of our world is in jeopardy.
And that’s where personal responsibility comes in. As a family member, as a neighbor, as a citizen, as a human being – do you have a responsibility to help end COVID-19? And if so, what are you doing about it?
I know that I did at least one thing: I got vaccinated.