You have the right to remain silent – right? 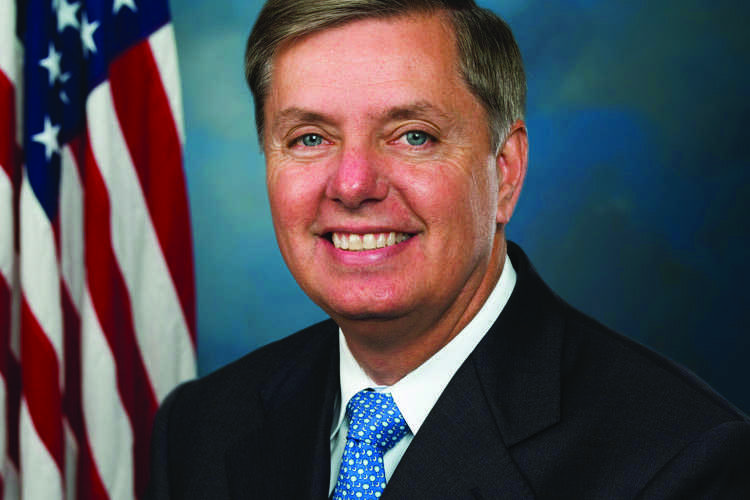 Boston Marathon bombing suspect Dzhokhar Tsarnaev was interrogated by a special FBI team for 16 hours before he was read the above passage, after which he immediately fell silent.

Being an American citizen, Tsarnaev has the right to remain silent and avoid self-incrimination as guaranteed by the Fifth Amendment. He was denied this right by way of the “Public Safety” exception, the only exception to the precedent set in the 1966 Supreme Court ruling Miranda v. Arizona, which dictates that arresting officers are obligated to remind suspects of these rights prior to their being interrogated.

According to the FBI website the “Public Safety” exception, “permits law enforcement to engage in a limited and focused unwarned interrogation,” and allows the government to admit any statements made therein as direct evidence.

Given the events that unfolded in Watertown following the bombings, this was arguably deemed the case. The problem came in the days following Tsarnaev’s arrest when Republican lawmakers started calling on the Obama administration to try Tsarnaev as an “enemy combatant.”

The cry was led by conservative South Carolina Senator, Lindsey Graham (R), who sought to forego Tsarnaev’s Constitutional rights and try him in front of a military tribunal, ultimately denying him due process and protection against self-incrimination.

The difficulty with this comes in the definition of an “enemy combatant.” The term refers to a member of the armed forces of a state with which another state is at war. Graham released a statement with Arizona Senator John McCain (R) supporting his suggestion saying, “We have concerns that limiting this investigation to 48 hours and exclusively relying on the public safety exception to Miranda, could very well be a national security mistake. It could severely limit our ability to gather critical information about future attacks from this suspect.”

It’s a logical argument except that now officials surrounding the case say the brothers acted independently and were influenced by extremist material on the Internet. The brothers carjacked a Watertown resident and used his ATM card to withdraw money for an escape to New York, all at the last minute and with no clear connection to any other cell or group.

Since the brothers acted independently, Graham’s suggestion of future danger from the suspect seems unwarranted. Furthermore the crimes were committed on American soil, so in reality the suspect in custody doesn’t meet any of the requirements to be an “enemy combatant.”

There is however a different classification that may have applied to Tsarnaev that Graham apparently overlooked and that is the “unlawful combatant” title. This title is applicable to any civilian who violates the Law of War, which is true in the case of Tsarnaev.

The “unlawful combatant” title is similar to but different than the “enemy combatant” title. Those deemed “unlawful combatants” are subject to domestic law and are to be treated as prisoners of war until a hearing before a tribunal determines their final status, after which authorities can grant or deny the rights and privileges of a prisoner of war as outlined by the Third Geneva Convention.

Although it seemed a far more feasible and suitable option for Tsarnaev, Graham chose to advocate for the total suspension of the suspect’s rights and was ultimately disappointed when the administration declared that it would not be holding him as an “enemy combatant.”

The irony in all this is that over the past several weeks Graham has been staunchly advocating for a stricter adherence to Constitutional law. According to a Forbes article, Graham has been arguing that background checks for people purchasing guns at gun shows violate Second Amendment rights.

As a United States senator, Graham has a sworn duty to uphold the rules set forth by the Constitution and subsequently the Bill of Rights. This does not mean that he (and other lawmakers) can pick and choose which parts of these documents they would like to defend.

I also feel it’s worth noting that in no way am I condoning the actions of the Tsarnaev brothers, and as a Massachusetts native and American citizen I too hope for swift, decisive action in the case of Dzhokar Tsarnaev.

In the end, my message is simple. The Constitution and Bill of Rights are there to protect us as American citizens. In cases of extreme tragedy such as the Boston Marathon bombings, it’s easy to lose sight of this fact, but the reality remains: all American citizens are entitled to these rights, and part of being an elected official is to remind us of that fact, even in the most difficult of times.