The Unbearable Heaviness of Being the Fat Chef 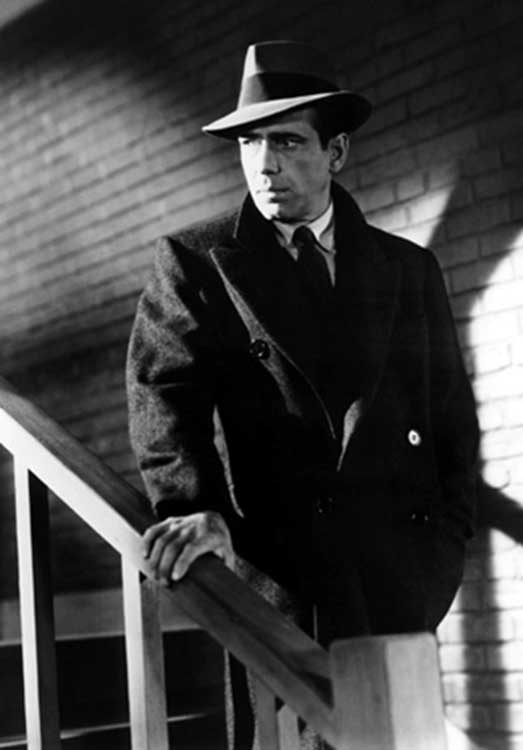 First I was afraid. I was petrified. Kept thinking I could never live—

Then a spatula slapped across my face and things became clear. It was like this.

There was a rotund Englishman, Kaufman, squinting at me with his hands clasped before his groin, 15 yards in front of me and to the left. To my right, the fat chef, impeccably dressed in a business suit, wearing a full-body cooking apron, holding a steel spatula with a particularly malicious glint.

He glowered at me, then walked away from me. 14 yards along the air seemed to part and he stepped through a clear opening, and I realized I was in some kind of glass enclosure. He walked another yard and the clear opening sealed shut.

That was when I noticed the enormous toroids. Two passenger-plane-engine-sized scientific devices. Looked like giant headphones. In the hands of a madman. They were centered between Kaufman and the fat chef and focused directly on me. I tried to rise but I was bound to a chair, as usual, only this time the chair was bolted to the floor. They’d taken all precautions. My eyes darted toward Kaufman’s.

“It’s called electromagnetism,” he shouted. He pulled an enormous lever.

The toroids started up. It sounded like a prehistoric monster preparing to rise.

“This must be your biggest case, Dick,” Kaufman said. He began to chuckle. The fat chef didn’t. The toroids’ noise was growing louder. My ears began to burn.

Kaufman said, “This is a case”—he paused to raise his voice over the apocalyptic roar of the toroids—“only God could slap on your desk!”

I watched his head rear back with laughter.

Everything was bathed with pure, overpowering white.

I was in a dining room, and it was night. I approved of the lighting—it was dim enough that I could swim in the shadows. But it seemed like there was already something swimming there.

I was sitting on one side of a table. At the left end there was a burly man from whose face stubble grew like cactus. At the opposite end of the table, there was a woman. She was young enough, but she had a matronly quality; there was something swan-like about her. Both of these people were eating dinner.

Both of them looked at me suddenly and with fury the likes of which I hadn’t seen since I dropped out of UCal San Diego.

“Go to your room, now!” the woman roared.

“Now just what the hell is going on here?” I asked, and then I made the mistake of blinking.

Something bubbled in front of me. I took a few steps forward. French fries boiled in thick green water.

A round guy in a striped polo with an ordinary mustache was looking at me.

“I get it, you’re all torn up, you got kicked out of school,” he said. He seemed embarrassed—he quickly added, “You dropped out, whatever. Anyway, you’re here, there are things to be fried, unless you want to spend the rest of your life here.”

He left. I put my hand to my chest to steady my pounding heart and found not a slab of ordinary flesh and lean muscle but a mountain of plump, hanging man-meat. I leaned forward, this time to stare into the fry water—which reflected not Richard Schlong, but the Fat Chef.

I felt a searing pain. I was gripping the grease-stained, sizzling-hot steel rim of the boiler. I closed my eyes against the pain, and was about to scream—but when I opened my eyes again, it was gone, again.

There was a big wedding cake across the dining hall, which had been cleared to make room for dancing. A chandelier rained champagne light on to the dancers, who were now shaking it to the Cranberries. That didn’t tell me anything about the date. The Cranberries are timeless.

The swan woman danced across the floor in front of me. She was older, but she didn’t look much so. She was dancing with a bear who’d cleaned himself up enough to be considered human. I didn’t see the man from the dining room. I waved meekly, noticing that my hand looked like an inflated rubber glove.

I couldn’t take it anymore. I loosened the collar of my shirt. I was sweating like a pig. I asked someone who wasn’t dancing where to find the restroom.

“You’ve only used it 10,000 times in the last two hours,” he said. I grabbed him by the throat. He gave me a straight answer.

I went straight to the mirror in the bathroom and spoke to the Fat Chef’s reflection.

“What is this, some kind of greasy ‘It’s a Wonderful Life’?” I barked. “You want me to see how bad my life could’ve been, or how bad yours is? Oh, I’ve got some doozies I could show you. Let me tie you down and blast you with some electromagnetism!”

I paced around the restroom. Someone started to enter. I made urgent, hurried sounds of flatulence and they fled. I went back to the mirror.

“You know what you do with a rotten life, fatso?” I growled. “You can do one of two things, shit or get off the pot. You make it better or you damn well have no reason to complain!”

I blinked. I was back in the chair. Kaufman was still laughing, the Fat Chef was still glowering: it was as if a movie had been paused, and now could resume. Kaufman’s smile drained.

I realized they’d made the mistake of tying me up in my own desk chair. The thing was a piece of shit. I gave its leg an angry kick and it split. The chair toppled. My restraints came free.

Kaufman and the Fat Chef were frantically working to get their machine working again.

I reached for the gun in my shoulder holster. The first two shots went into the Fat Chef’s chest. He slumped to the ground behind the machine, finally out of his misery. The air-door slid open. I aimed at Kaufman as he began to flee. Shots three and four were directed to Kaufman’s kneecaps.

“Uh, Richard, good chap,” Kaufman sputtered. “I seem to have fallen and I can’t get up.”

I crouched in front of him so our eyes could meet.

“Now leave me the hell alone!” I yelled. I made him wince.

Then I got the hell out of that place.