The Stiff and the Dead 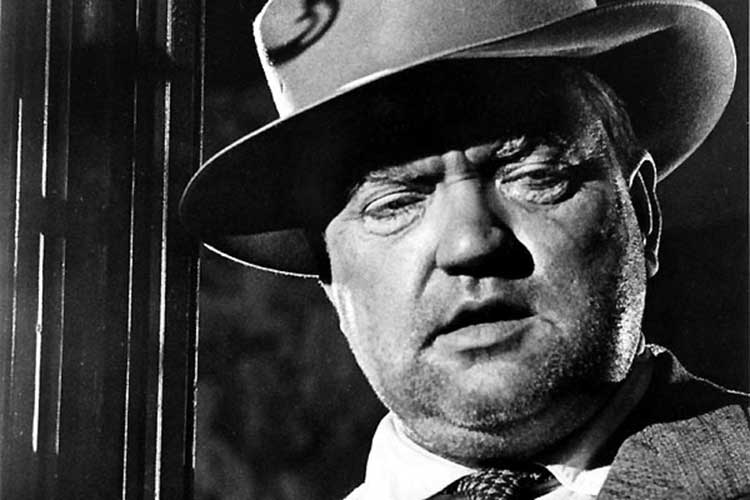 The coroner slammed the steel door on the female body. He’d been kind enough to let Biceps help him ease in the slab.

“You boys aren’t from around here, huh?” I asked him what gave it away.

“Well, mostly the fact that you aren’t from around here,” he said. “I know everybody, and I don’t know you.” He gestured to the now securely sealed steel door. “Knew her. Went under the name o’ Ms. Apartments. But she told me once her real name was Anne. Anne Gina. Curiously, angina is also what killed her.”

“Well, in her case, a disease,” the coroner replied.

“It’s her boyfriend in whom we’re interested,” Biceps said. He flexed once, just the right bicep. I saw the coroner start to sweat.

Biceps punched his own palm. “Where can we find ‘im?” he growled.

I eyed the feral veins running along each of Bicep’s biceps like Amazon rivers of blood. I looked at the corpse.

“At least we can say he died of natural causes,” I said.

The coroner had a family tree on the far wall mapping all the relationships in town. A compromising Polaroid identified each partner on the tree.

It said “The Stiff Haus” under the “Sherlock Houses” label. Mr. Houses was of South American descent, and looked like he’d lived comfortably. Naked and writhing, his eyes sealed shut and his mouth open wide, he looked even more comfortable in his Polaroid identification on the bastardized family tree.

Biceps tripped on the coroner’s corpse on the way out and started to cry.

He’d finished crying by the time we arrived at the Stiff Haus, but when I saw the place, I was about ready to start. There was a hot dog statue at the end of the lot. I told myself it had a crown because it came from the royal family of hot dogs, but I knew better.

Biceps grumbled conversation as we crossed the lot.

“We found a woman’s body in a ditch. Guy that owns this place is her boyfriend. A body’s a question, Biceps. We just gotta hope this guy can answer it.”

“But how’d we stumble across the body?”

“Well, Biceps,” I said. “There’s the door. Let’s pause a minute ‘til we get inside and get our bearings.”

“Right on,” Biceps twanged. He punched his palm. Two of the Stiff Haus’s front windows shattered.

I inhaled the night air, and said, “It’s a cool night to solve mysteries, Biceps.”

We walked through a pair of swinging gates and heard a mystic moo in a patch of darkness. Velvet slithered across my face, curtains parted and we entered a mecca of sleaze.

And bodies. Dead bodies. Dancing. Zombies. Undead strippers circling golden rods with the grace of drunken linebackers—but their skin was too grey for alcohol poisoning.

I was in a strip joint, I was single, and my penis was as limp as the left rear tire on my Ford. Things had suddenly gotten very, very dark.

The far wall was curtained with shadow, like an illegal boxing arena imported stale from a dingy L.A. corner. A gluttonous figure slouched in a gothic throne carelessly placed among the dark. It was a familiar figure. His belch accented the sleaze like an exclamation point.

Biceps and I crossed the floor. Our walk was uneven: years of filth had built up on the floor, filth topped off with fresh zombie bile. It caught our feet and held us back, like past years reaching out for a place in the future, even just in the now.

Shakira sang “She Wolf” over high-end speakers. It filled the house like a rally cry. Every time she gasped or made a noise fit for sexual appeal, the zombie go-go dancers replied, “UGGGGHHHHH.” One with a Minnie Mouse thong slipped on something I tried not to see, railed her head into a pole, and dropped like she had an anchor around her neck.

“Something I can do for you, fellas?” A voice from the darkness startled us.

A short man with a unibrow and sick amber hair that dripped over his skull like decade-old honey stepped out of darkness.

“Go back where you came from,” I said, wincing. “Please. You’re hurting my eyes.”

I thought I could see him flexing his biceps, but his arms looked like bones wrapped in skin. I wondered if he’d noticed my friend, the one with the name “Biceps.”

“I’m gonna hurt more than your eyes, you stupid dicks,” he said, and stepped forward.

I introduced my fist to his forehead. I heard a distant, appropriate zombie “URRGGH” as he hit the ground.

The Big Boss hadn’t moved. His eyes walked across his eye sockets as though compensating for the Big Boss’s lack of mobility. He wouldn’t meet my stare.

“What do you know about a body in a ditch?” I asked.

“Nothing,” he said. He said it quickly. His eyes kept walking.

Then – they stopped. They focused. Over my shoulder.

I slowly turned around.

There was a wheelchair. There was a portly Englishman in the wheelchair. Just as I recognized the Englishman, I realized Shakira was still playing, that zombie women were still dancing, or something like it, all around me. I wondered how they got there. I marveled at the absurdity of it all.

All this within half a second.

It was Kaufman, of course. He had a remote control. There was a big blue button in the center.

“I can guarantee you’ve never experienced anything like what you’re about to, old boy,” he said.

Then he pressed the button.

The world, as I knew it, ended.