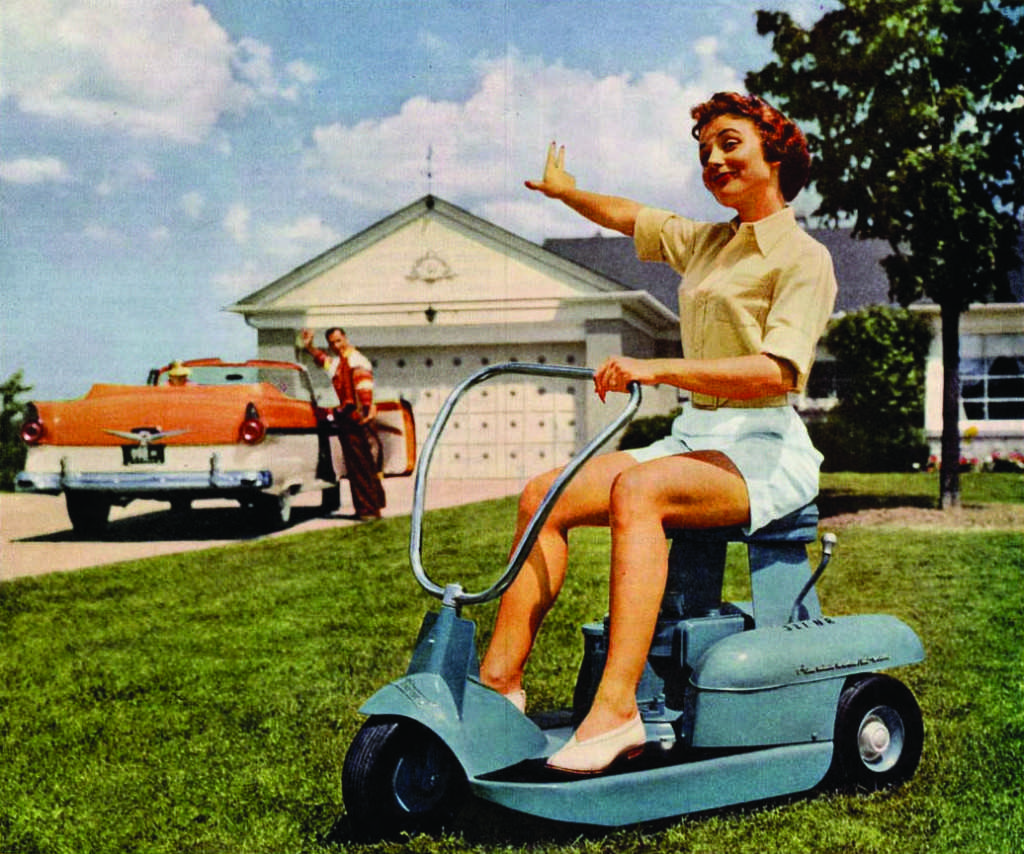 Just me mowing the lawn.

This story was credited to Dixie Schlong, Public Educator.

We were sitting on opposite sides of the living room – possibly figuratively as well. We had nothing in common but the cups of coffee we held. I thought he’d moved past it when his ass hit the couch, but he hadn’t: as I breathed his eyes followed my breasts like bouncing balls in a sing-along.

“I’m so… I’m such a mess,” he declared. I told him it was quite alright and to hold on, and I went into the kitchen and got a napkin. I handed it to him and he put it to use. He set the remaining coffee on the table.

“Your reputation precedes you,” he said. “Even when I was just talking it over with friends, they said, ‘Go see Schlong. She has all the answers.’”

“It just seems that way because I let the questions steep.”

“Why is the world so perfect?”

“What the hell kind of question is that?”

Ideas are forming like a skipping record for the writer: he can’t move past them. Everything is coming undone: the strings are thickening and becoming visible like the swollen veins of the world.

“Nothing’s perfect in a world that dies,” I said.

The realization that I hadn’t wore death’s cologne. Something was dying in my living room.

“What about night?” the man asked. “Night is just the hours without the sun. Was it always this way? A thousand people out for a walk under the moon. Children playing in alleys. A knock is reason to open the door instead of opening the gun cabinet.”

It was Cain Doyle.

I told him he was having an existential crisis. I told him to drink coffee, to listen to music, to read a book or make love. When his eyes drifted down my body I told him to get out.

I was sweating enough pheromones to fill a Gatling gun in clothes that liked my form as much as he did, but he had a wedding ring, and Camus wasn’t my type. I liked my men like my coffee: with a lot of cream and sugar.

I walked Cain out into the 11:30 sunshine. Mrs. Crandall was playing with her grandkids across the street. Mrs. Crandall waved at me, missing her grandson cheerily pissing on his giggling sister’s back – Freudian daycare.

When I looked back at Cain, he had a revolver pointed at his head.

“What do you think is going to happen if I pull the trigger?” he asked.

“Let me get my crust mix and pans,” I said, “because you’re going to make brain pie.”

Cain pulled the trigger. My heart clutched itself and shook like a frost victim.

It was a good thing I hadn’t wasted effort carrying my crust mix and pans. The gun clicked. Nothing changed.

Cain squeezed the trigger again just as I lunged for the gun. Another click. He elbowed me in the nose. I kneed him in the groin. Groin trumps nose.

I picked up the gun. “Let me show you what you’re missing.” I pointed it toward the sky and shot.

I looked at the gun. Ejected the cylinder. It was fully loaded. I looked at Cain.

“I’ll give you double,” he said. He hadn’t got off the grass. I was suddenly twice as happy I’d mowed it before he arrived.

He was going to give me double to go to the bar down the street and perform a striptease. I asked for what purpose.

“All those guys are happily married. Listen, Cain, you can dig ‘til you hit all the native Americans we peacefully buried after receiving their invitation to join them in this country, but you aren’t going to find anything but sunshine and roses.”

Cain was silent a moment. Then he said, “If I don’t find something that isn’t good, I’m going to go bad.”

I decided I’d drive him home after we hit the bar. But first I asked if he’d modify the deal. I don’t dance. He agreed and we drove down the street.

We walked in the bar. A dozen men between 30 and 50 sweating oil and breathing fumes glanced up as I entered.

I threw off my shorts and tank top.

“Who wants some Schlong?” I asked.

A dozen hands went up. Their wedding rings glistened on their extended ring fingers. They smiled politely and continued drinking their red wine.

I drove Cain home. He asked if I would call him tomorrow. I said I would.

I got out of bed at 5:30 and was on a treadmill listening to Chaka Khan until 7:30. The music produced tingling sonic residue in the corners of the room, jabs of instruments I could feel in my bones.

I called Cain after I showered. His wife answered. I asked for her husband.

Sobs choked the words trying to escape from her throat. One word escaped like a villain from a half-remembered dream.